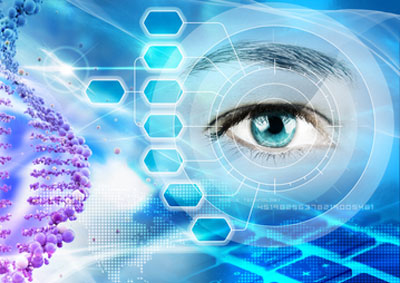 Isarna has announced that the European Medicines Agency (EMA) has granted orphan drug designation for ISTH0036, a locked nucleic acid-modified antisense oligonucleotide, for the prevention of scarring post filtration surgery in glaucoma.

With EMA Orphan Drug Designation, Isarna is eligible for development fee reductions and incentives including 10-year market exclusivity for ISTH0036.

“Orphan designation for ISTH0036 in the European Union is a substantial accomplishment and corporate milestone for Isarna,” said Dr. Philippe Calais, President and Chief Executive Officer of Isarna Therapeutics. “Currently, patients with advanced-stage glaucoma have limited long-term treatment options. The EMA’s recognition of the potential of ISTH0036 to help protect glaucoma patients’ vision in this stage of their disease with orphan drug status is a significant step forward for the ongoing development of this novel therapy.”

Glaucoma is a progressive optic neuropathy frequently associated with elevated intraocular pressure (IOP), ocular vascular changes and extracellular matrix remodelling, namely of the trabecular meshwork, that can lead to progressive visual field loss and, ultimately, blindness.  TGF-ß2 is substantially elevated in the eyes of glaucoma patients and has specifically been identified as having a critical role in the pathophysiology of glaucoma:

GFS is often the last line of treatment for patients with advanced-stage glaucoma. Scarring post GFS leads to closure of the surgically opened drainage canal, resulting in GFS failure and re-rise of IOP. ISTH0036 is currently the sole compound in clinical development worldwide that directly targets TGF-ß2, which is seen as a core driver of glaucoma pathophysiology and the scarring process post GFS. In addition to glaucoma, several other diseases in ophthalmology have been linked to the modulation of TGF-ß, including proliferative vitreoretinopathy, diabetic retinopathy and corneal diseases.

In April 2015 Isarna initiated a Phase 1 trial with ISTH0036 in patients with advanced-stage glaucoma post GFS.