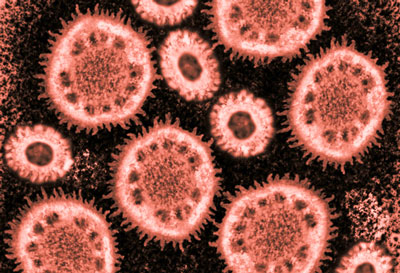 GeneOne life Science has announced the filing of an Investigational New Drug Application (IND) for MERS vaccine GLS-5300 with the United States Food and Drug Administration.

Inovio and GeneOne expect to move the MERS vaccine into a phase I clinical trial in healthy volunteers before year end.

Middle East respiratory syndrome (MERS) is caused by a coronavirus that is related to the severe acute respiratory syndrome (SARS). There is no vaccine or effective treatment against MERS, which spreads from human to human. Since 2012, MERS has infected over 1,500 people and killed almost 600 (40%). Recently, the largest outbreak outside of Saudi Arabia of this emergent global health concern infected 186 people with 36 fatalities in South Korea. Much about the behaviour of the MERS virus remains shrouded in scientific uncertainty, though evidence is mounting that camels are likely to be a major reservoir host for MERS-CoV and an animal source of MERS infection in humans. Typical symptoms include fever, cough and shortness of breath. Pneumonia is common, but not always present. Gastrointestinal symptoms, including diarrhoea, have also been reported.

Earlier this year, Inovio’s MERS vaccine induced 100% protection from a live virus challenge in a preclinical study. Inovio and its collaborators evaluated its MERS vaccine in mice, camels and monkeys, or non-human primates. As published in Science Translational Medicine, the vaccine induced robust immune responses capable of preventing the virus from infecting cells in all three species. In monkeys, all vaccinated animals in the study were protected from symptoms of MERS when challenged with a live MERS virus.

Dr J. Joseph Kim, President and CEO, said, “We are moving rapidly from achieving complete protection from MERS in monkey studies to our goals of obtaining safety data from a phase I trial and regulatory approval.”