How Ketamine could cure depression 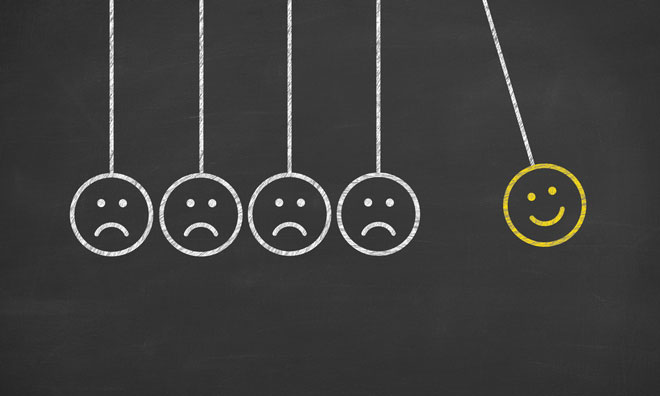 The major excitatory neurotransmitter in the central and peripheral nervous system, glutamic acid, has been known for more than 50 years to produce its actions through various ionotropic channels (NMDA and AMPA) and G-coupled metabotropic receptors (mGluR 1 to 5). The glutamate-sensitive ion channels comprise multiple protein subunits and are subject to many regulatory and modulatory controls. Such intrinsic mechanisms are most apparent in the N-methyl D-aspartate (NMDA) receptor-operated ion channel which, in turn, offers countless opportunities for drugs to selectively exploit the ubiquity of glutamate’s excitatory role.

Considerable discovery efforts in the early 90s targeted various components of the NMDA receptor complex with the aim of developing new treatments for neurodegeneration – Alzheimer’s, Parkinson’s, Huntington’s diseases, stroke, traumatic brain injury – as well as epilepsy and pain, with some interest directed to psychiatric indications like anxiety.

When the undesirable CNS side effects of many of these new drug candidates became apparent much of this research was curtailed, although several compounds with weak, or non-selective effects on the NMDA receptor were subsequently approved   e.g. memantine, adamantine, methadone, and dextromethorphan.

Return of the NMDA antagonist  – the Ketamine breakthrough

Targeting NMDA receptors came back into vogue at the turn of the 21st century with the remarkable and somewhat serendipitous finding that a 60-year old anesthetic drug, ketamine, produces a profound and quick-acting antidepressant effect in patients who had already failed to respond to several other traditional anti-depressant drugs.

Such a result with ketamine in so-called Therapy Resistant Depression (TRD) was anticipated from the work of Phil Skolnick and colleagues in the 1990s in which they demonstrated an important role for glutamatergic dysregulation in depression. Still its demonstration in patients, beginning with the early trials by Rob Berman and colleagues, was to signal the advent of a completely novel approach to treating depression.

How does Ketamine work in depression?

Ketamine is widely accepted as an open channel non-competitive antagonist, similar in action to phencyclidine (PCP). Unfortunately, like PCP, ketamine produces dissociative side effects and its subsequent rise as a ‘Party Drug’ (Special-K) complicated its broader clinical applications. Since the breakthrough discovery of ketamine in TRD, a concerted effort has been initiated to find safer drugs with similar efficacy. However, a major question still unanswered is whether the NMDA site is responsible for ketamine’s antidepressant effects, its side effects, or both.

At the present time ketamine is approved for anesthesia as the racemic compound containing both the R and the S enantiomers. The S-enantiomer (Esketamine, Ketanest S) is 3 – 4 times more potent than ketamine itself at the NMDA receptor, and is likewise approved as an anesthetic in several European countries. Ketamine (both R and S) is rapidly metabolised by N-demethylation to an active metabolite, norketamine, which is then further metabolised to hydroxy- and dehydro-metabolites prior to clearance.

This complex metabolism has given rise to much speculation on the exact mode of action of ketamine and whether one or more of the metabolites might be a better treatment for TRD. In particular, scientists at NIH led by Dr Carlos Zarate have suggested that a hydroxy-norketamine metabolite of R-ketamine is a safe and effective antidepressant without any action on NMDA receptors, an argument fueled by the recent failure of several selective NMDA antagonists to yield consistent clinical responses in patients (CP-101,606, MK-0657 (now CERC-301), AZD6765 (Lanicemine)). Opposing this view is the clinical success achieved thus far with S-ketamine, an NMDA antagonist that cannot be converted to this metabolite.

One consistent theme in this story has been the continuing success of ketamine (either racemic ketamine given by IV infusion, or S-ketamine, by IV or intranasal application) in the treatment of TRD. Of major therapeutic benefit is the fast onset of action (hours) and especially the growing evidence of a reduction in suicidal ideation. So how can we establish the mechanism of action of ketamine and potentially develop even more effective but safer alternatives?

One approach developed by Amorsa Therapeutics is based on the concept of ‘kinetic pharmacology’ whereby highly selective deuteration of ketamine-related molecules can decrease, or increase the relative amounts of secondary metabolites as well as altering the pharmacokinetics of the parent. This approach when applied to derivatives of the ketamine enantiomers can potentially fine tune the extent to which the NMDA and non-NMDA actions of ketamine contribute to the net effects of ketamine and hopefully identify effective antidepressant compounds with better safety profiles.

Intranasal esketamine is being developed by Johnson and Johnson as a fast-acting therapy for TRD and major depressive disorder with imminent risk of suicide, efforts that have received breakthrough therapy designations by the FDA. The intranasal formulation is based on ketamine’s more potent S-enantiomer that is expected to provide antidepressant efficacy at lower doses with potentially fewer side effects.

The nasal spray is also clearly less invasive and easier to use than the intravenous infusion of ketamine, the preferred route for investigative work. In addition, and consistent with ketamine, the effect of esketamine typically lasts for 7-14 days before another dose is required. Studies are ongoing to determine how frequently and at what dose esketamine needs to be administered to maintain such an antidepressant response.

Alternative ways to modulate the NMDA receptor – the glycine site

In addition to targeting the NMDA receptor’s main channel, an alternative approach to achieving antagonism may be targeting the glycine co-agonist site of the NMDA receptor. Considerable effort has been invested into developing partial or full glycine site antagonists and a number of small molecules have shown promise for the treatment of pain, epilepsy and anxiety. One such compound displaying very few CNS side effects, AV-101, is now in clinical trials in TRD.

Pioneered by scientists at Merrell Dow Research Institute (now Sanofi) and Dr Robert Schwarcz at the University of Maryland, it is based on the orally active bio-precursor 4-chlorokynurenine that, in turn, yields  the selective glycine antagonist, 7-chlorokynurenic acid in brain astrocytes. Another entry, the tetrapeptide GLYX-13 (Rapastinel) from Naurex, has shown antidepressant effects without the dissociative side effects in early clinical trials, a profile attributed to its partial agonist properties at the glycine site.

Together, these promising results have opened another chapter in the search for effective and safe drugs working through the NMDA receptor, but as frequently happens, the story is quickly becoming more complicated. It is now apparent that GLYX-13 may not be working directly at the glycine site on the NMDA receptor complex but instead appears to have its own unique and as yet uncharacterised site on the receptor.

Beyond depression and suicidality there are multiple therapeutic applications of drugs acting on the NMDA receptor complex, including many critical unmet medical needs – PTSD, OCD, and non-opioid acute pain management.

Modulation of NMDA function, particularly by ketamine, has created this exciting opportunity. However, it is clear we still have a lot to learn about targeting the NMDA receptor to provide both safe and effective drugs that will not add to our opportunities to abuse them. Hopefully, a better understanding of ketamine’s receptor targets, both known and unknown, will help to lead the way. 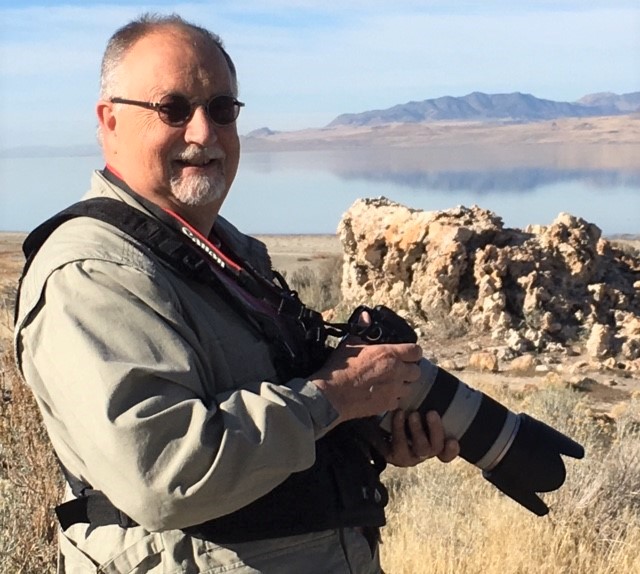 3 responses to “How Ketamine could cure depression”