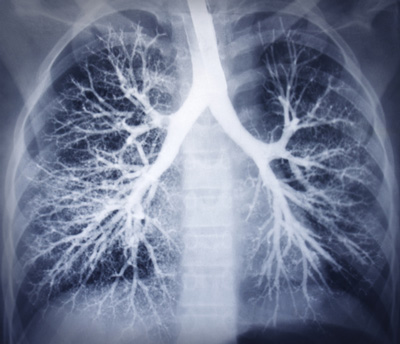 IPF is a debilitating and fatal lung disease, with a median survival of 2–3 years after diagnosis.2 It causes progressive scarring of the lungs, resulting in continual and irreversible deterioration in lung function and difficulty breathing.3 The average IPF patient has a lung function loss, measured by forced vital capacity (FVC), of 150–200mL per year.4

In the two 52 week INPULSIS™ trials, involving 1,066 patients, nintedanib* significantly reduced the annual decline in FVC by approximately 50% compared to patients taking placebo. The annual rate of FVC decline in the two trials was:1

“Patients with IPF currently have very limited treatment options and there is a high unmet need for effective treatments that can specifically alter the course of this deadly disease by slowing disease progression,” said study investigator Professor Luca Richeldi, Professor of Respiratory Medicine, Chair of Interstitial Lung Disease at the University of Southampton, United Kingdom. “These results should be very welcomed, because for the first time we have a drug that has consistently met the primary endpoint in two large Phase III trials, after the supportive results of the Phase II trial.”

Both key secondary endpoints were met in the INPULSIS™-2 trial. There was significantly less deterioration in quality of life (measured by the St. George’s Respiratory Questionnaire) and a reduced risk of a first acute exacerbation in patients taking nintedanib* versus placebo.1

“The result on acute exacerbations is of particular clinical importance,” Professor Richeldi said. “Acute exacerbations are rapid and unexplained episodes of deterioration in IPF leading to death in approximately half of the patients.”

In INPULSIS™-1, there was no statistically significant difference between the nintedanib and placebo groups in the key secondary endpoints.1

In both trials, the most common adverse events were gastrointestinal in nature, of mild to moderate intensity, generally manageable, rarely leading to treatment discontinuation.1

The proportion of patients with serious adverse events was similar in all groups.

*Nintedanib is an investigational compound. Its safety and efficacy have not yet been fully established.