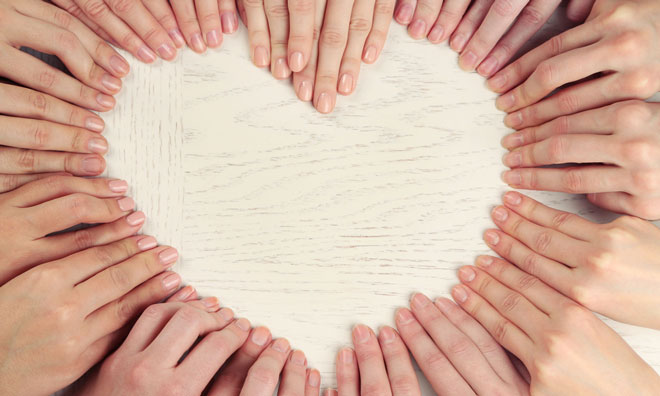 Pfizer Inc. (NYSE:PFE) announced today detailed results from the Oral treatment Psoriasis Trial (OPT) Retreatment study (A3921111), a Phase 3 study investigating tofacitinib for the treatment of adult patients with moderate-to-severe chronic plaque psoriasis. This three-period study showed that tofacitinib, as a 5 mg or 10 mg pill taken twice daily, met its two primary efficacy endpoints. The safety profile of tofacitinib in OPT Retreatment was consistent with previous studies and there were no new safety findings in this trial.

“Psoriasis is a chronic disease that affects approximately two-to-three percent of people worldwide, and there are times when patients with psoriasis may need to stop and restart therapy for medical or non-medical reasons, such as elective surgery or receipt of live immunizations,” said lead investigator Robert Bissonnette, M.D., Innovaderm Research, Montreal, QC, Canada. “The OPT Retreatment data showed that patients who stayed on therapy with tofacitinib maintained their rates of response and for those who stopped therapy, a proportion of patients were able to regain their original clinical response when retreated with tofacitinib.”

Tofacitinib, an oral Janus kinase (JAK) inhibitor, is part of a new class of medicines in development for the treatment of moderate-to-severe plaque psoriasis. Top-line results from OPT Retreatment were previously announced in October 2013, and the detailed results of this study were shown today in an oral presentation during the 11th European Academy of Dermatology and Venereology (EADV) Spring Symposium in Belgrade, Serbia.

OPT Retreatment was a Phase 3 randomized, double-blind, three-period, parallel group, placebo-controlled 56-week study. This study evaluated the efficacy and safety of the withdrawal and retreatment with tofacitinib 5 mg and 10 mg twice daily compared to placebo in 674 adult patients with moderate-to-severe chronic plaque psoriasis. During the first period (24 weeks), which was a secondary endpoint of this study, patients were treated with either tofacitinib at a dose of 5 mg or 10 mg twice daily in a blinded manner. During this initial 24 weeks of treatment:

The patients who achieved a PASI75 and PGA response were then randomized to either continue tofacitinib or switch to placebo for 16 weeks or until they lost half of their original PASI response to treatment, whichever occurred first. During this withdrawal period:

In the retreatment period, all patients resumed their original tofacitinib dose until week 56. After 16 weeks of restarting therapy with tofacitinib, the efficacy response was evaluated in the proportion of patients who lost half of their original PASI or PGA response during the withdrawal phase and showed that:

The most common adverse events for all study periods were nasopharyngitis and upper respiratory tract infection. There was one cardiac-related death that occurred during the OPT Retreatment study at the 5 mg dose. However, in the opinion of the investigator, there was not a reasonable possibility that this death was related to tofacitinib.

OPT Retreatment is one of five studies from the Phase 3 OPT Clinical Trial Program, one of the largest global clinical trial programs in moderate-to-severe chronic plaque psoriasis to date. The results from this study will be included in the planned tofacitinib psoriasis submission package to regulatory authorities in various markets. Pfizer currently intends to submit a supplemental New Drug Application (sNDA) to the U.S. Food and Drug Administration (FDA) for the approval of tofacitinib for the treatment of adults with moderate-to-severe chronic plaque psoriasis by early 2015.