Researchers have developed compounds that may prevent the development of epilepsy. In a new study, scientists found that these compounds prevented seizures and their damaging effects… 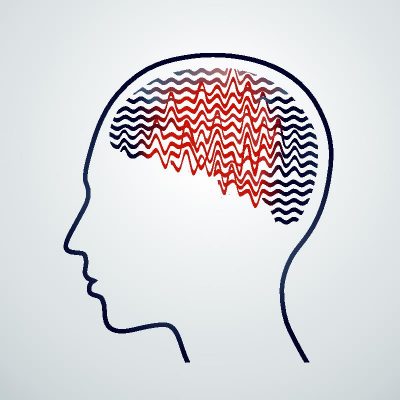 Neuroprotective compounds that may prevent the development of epilepsy. In a new study using mice, scientists found that these compounds prevented seizures, the main symptom of the disease, and their damaging effects.

In epilepsy, specialised structures that allow brain cells to communicate are damaged during a seizure and rewire incorrectly, creating brain circuits that are hyper-connected and prone to more seizures.

“In the current study, preservation of dendritic spines and subsequent protection from seizures, were observed up to 100 days post-treatment, suggesting the process of epilepsy development has been arrested,” notes Dr. Nicolas Bazan, Director of the LSU Health New Orleans Neuroscience Center of Excellence who led the research alongside Professor Julio Alvarez-Builla Gomez, a medicinal chemist from the University of Alcala in Spain.

A number of the compounds, named LAU compounds, were studied in this research and it was found that they blocked a neuroinflammatory signaling receptor, protecting dendritic spines and lessening seizure susceptibility and onset, as well as hyper-excitability.

In epilepsy, as the normal pattern of neuronal activity becomes disturbed, it causes strange sensations, emotions, and behaviour or sometimes convulsions, muscle spasms, and loss of consciousness. It is not uncommon for people with epilepsy, especially children, to develop behavioural and emotional problems in conjunction with seizures.

Living with the disease

Issues may also arise as a result of the stigma attached to having epilepsy, which can lead to embarrassment, frustration, bullying or teasing in school and other social settings. For many people with epilepsy, the risk of seizures restricts their independence (some states refuse drivers licenses to people with epilepsy) and recreational activities. Epilepsy can be a life-threatening condition. Some people with epilepsy are at special risk for abnormally prolonged seizures or sudden unexplained death in epilepsy. There is currently no cure.

Future studies and the creation of a cure

“Future clinical studies would evaluate the potential application of the compounds that we have developed and/or the mechanisms that we have discovered that are targeted by these compounds in the development of epilepsy,” said Dr. Bazan.

“Most of the anti-epileptic drugs currently available treat only the symptom – the seizure – not the disease itself.”

He believes that, “understanding the potential therapeutic usefulness of compounds that may interrupt the development process may pave the way for disease-modifying treatments for patients at risk for epilepsy.”