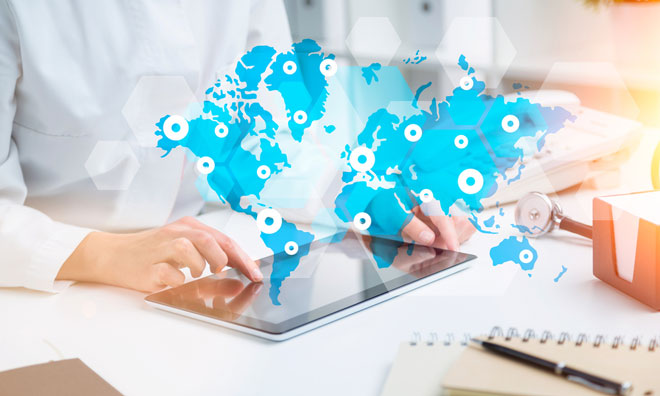 Under the agreement, the MPP can sub-license TAF to generic drug companies in India and China, who may manufacture and distribute it in 112 developing countries.

“The Medicines Patent Pool plays a critical role in efforts to expand access to HIV treatment in the developing world,” said Gregg H. Alton, Executive Vice President for Corporate and Medical Affairs at Gilead Sciences. “By expanding our partnership to include TAF today, we hope to lay the groundwork for the rapid introduction of generic versions should it receive regulatory approval.”

“As the Medicines Patent Pool’s first pharmaceutical industry partner, Gilead has played a vital role in increasing treatment access for people living with HIV in the developing world,” said Greg Perry, executive director of the MPP. “We welcome this expansion of our partnership, and we look forward to working with our sub-licensees to provide access to low-cost, high-quality versions of TAF and other Gilead antiretroviral medicines.”

Licensing agreements are a key component of Gilead’s efforts to increase access to the company’s therapies in the developing world. In addition to its agreement with the MPP, Gilead has direct partnerships with 11 generic manufacturers. Due to competition among these generic drug manufacturers, the lowest price of a Gilead HIV medicine has fallen 80 percent since 2006, to $4.00 per patient per month. Currently 5.4 million people are receiving Gilead HIV medicines in low- and middle-income countries through the company’s access initiatives – more than half of all people on HIV therapy in these countries. Ninety-nine percent of these people receive versions produced by generic partners.

The full MPP licensing agreement is available at www.medicinespatentpool.org.