Kymab strengthens and expands capabilities through Board appointments and Executive promotions 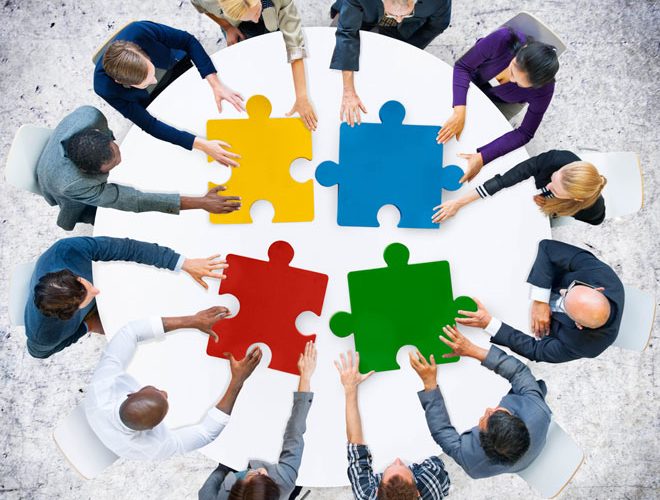 Kymab, a monoclonal antibody biopharmaceutical company founded on research from the Wellcome Trust Sanger Institute, announced today the appointment of Dr Timothy Wells and Lisha Patel to its Board as Non-Executive Directors and Jenny Yip as a Board Observer, effective from 23 September 2014. Dr Richard Davis will stand down as Non-Executive Director.

Dr Timothy Wells, a protein engineer by training, is currently Chief Scientific Officer of the Medicines for Malaria Venture (MMV) in Geneva and was previously Senior Executive Vice President Research at Serono. Lisha Patel is Head of Direct Private Investments at the Wellcome Trust and Jenny Yip is Senior Program Investment Officer on the Program Related Investments (PRI) team at the Bill & Melinda Gates Foundation (BMGF).

Dr Christian Grøndahl, Chief Executive Officer of Kymab, commented:  “Following the successful US$40 million fundraising in May, we are delighted to strengthen our team and welcome Tim, Lisha and Jenny to the Kymab Board. Tim’s long and successful track record in developing valuable medicines within Serono and Medicines for Malaria Venture will strengthen our capabilities as we build Kymab into a global biotechnology company based on our world-class Kymouse technology. Additionally, Jenny and Lisha’s appointments reflect the high strategic importance Kymab has for both the Wellcome Trust and the Bill & Melinda Gates Foundation and for the long-term shared vision for building a sustainable successful company. I would also like to take this opportunity to thank Dr Richard Davis, acting on behalf of the Wellcome Trust, for his important contribution in building Kymab to the successful Company it is today.”

Kymab also announced two executive promotions. Dr Glenn Friedrich has been promoted to Chief Operating Officer. Dr Friedrich is a founder of the company and previously served as Vice President, then Senior Vice President, of Technology and Research Operations. Dr Friedrich will continue to bring a wealth of experience in R&D management to the Kymab team, now with a broad responsibility for the Company’s operations and finances. Jasper Clube, EPA CPA has been promoted to Senior Vice President Intellectual Property and Chief Patent Counsel. Mr Clube joined Kymab in 2010 and has held senior roles in overseeing all aspects of the Company’s intellectual property strategies and protection.