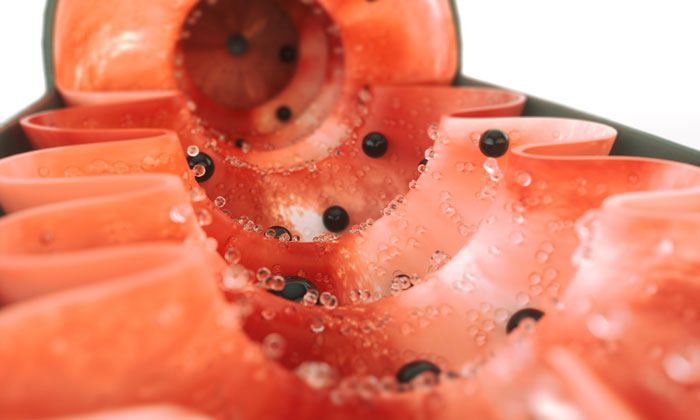 The team of researchers were led by Patrik Verstreken (VIB–KU Leuven) and have identified an underlying mechanism in early onset Parkinson’s.

They demonstrated that reducing the effects of the protein FASN influences the mitochondria, leading to increased cardiolipin levels and reduced Parkinson’s symptoms.

These results could pave the way to therapies for Parkinson’s disease that target lipids.

An estimated 10 million people are currently affected by Parkinson’s disease worldwide. A small percentage gets confronted with the disease before the age of 40. While the affection’s causes are not yet known, scientists believe that they consist of both genetic and environmental factors.

In genetic Parkinson’s disease, a mutation in the PINK1 gene causes changes in neurons’ mitochondria, leading to the degeneration of these neurons.

In this study, Prof Verstreken and his team, consisting of collaborators in Belgium, Germany and Portugal, observed that a protein responsible for lipid creation in cells, FASN, bypasses the genetic defect in mitochondria.

Prof Patrik Verstreken explained, “Several drugs that block FASN already exist, as this protein is also important to cancer research and treatment. Many of them have already been used in clinical trials. Thanks to this research, we can now test them in the context of Parkinson’s disease.”

In the course of their research, the researchers encountered a surprising observation. Using fly, mouse and human cell models, they saw that FASN has a direct effect on mitochondria, which have their own separate genomes and operate as energy producing entities within their cells.

Prof Verstreken has already identified several targets for future research projects seeking greater insights into the link between the amounts of specific lipids in neurons and Parkinson’s disease.

“Some questions need to be answered before new therapies can be developed, such as ‘is there a link between early onset Parkinson’s prevalence and progression with lipid content?’ And while we successfully demonstrated that cardiolipin can improve the function of mitochondria in flies, mouse models and in human cells, we need to explore its effects in actual patients.”