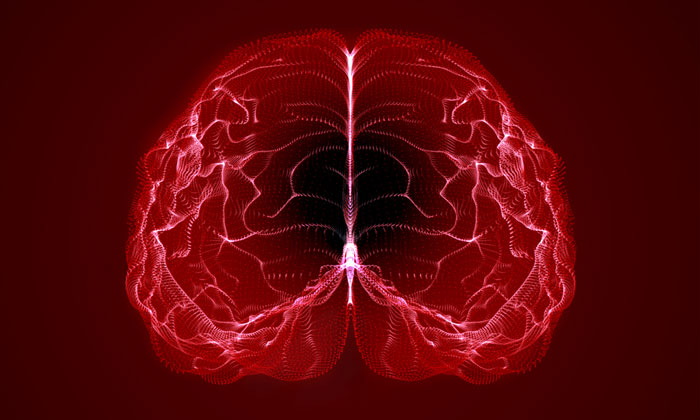 This is according to new research by University of Leicester scientists. The study suggests that folinic acid, which is used in medications to treat bowel cancer, can also protect neurons associated with Parkinson’s disease in fruit flies.

Dr Miguel Martins from the MRC Toxicology Unit at the University of Leicester explained: “Parkinson’s disease is a disabling disorder for which no cure is yet available; further, after dopaminergic neurons are lost, only a few palliative treatment options for Parkinson’s symptoms are available.

Therefore, treatments that either prevent or delay the onset of the disease at an early stage are needed.

“Folinic acid is already approved and used for applications in the clinic as an adjuvant during chemotherapy and can be administered orally, as a dietary supplement, or intravenously.

“Thus, the drug safety risk is low, and drug development for repurposing folinic acid as a treatment for Parkinson’s disease would be faster than for a novel drug.

“With this in mind, it seems worthwhile to further test the supplementation of folinic acid in clinical trials with human participants as a potential preventative or palliative therapeutic for PD and to expand the repertoire of treatment options.”

The researchers studied fruit flies with faulty mitochondria caused by a mutation that mimics Parkinson’s disease in humans. Lab experiments, like this, allow us to draw conclusions about the effect of folinic acid on neurons in fruit flies.

Previous research by the team has shown that folic acid protects neurons in models of Parkinson’s disease. Folinic acid is related to folic acid but is metabolically more active.

In contrast to folic acid, folinic acid taken orally can penetrate into the human brain.

This research was funded by the Medical Research Council.