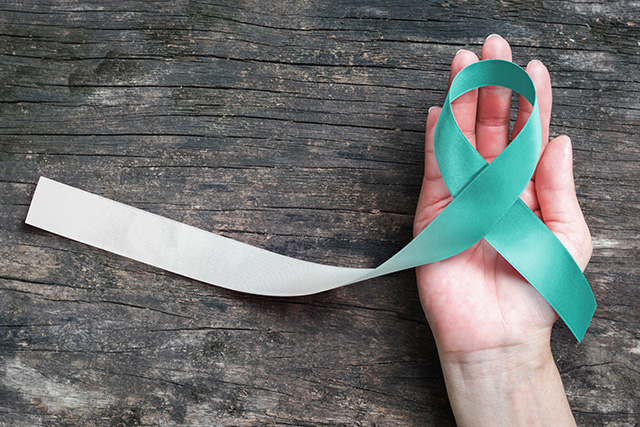 Genticel (Euronext Paris and Brussels: FR0011790542 – GTCL), a French biotechnology company and leading developer of therapeutic vaccines, announces today that the Data and Safety Monitoring Board (DSMB), an independent committee of experts which monitors safety data every six months during the study, met as scheduled on January 22nd. It recommended the RHEIA-VAC study proceed without any modifications. The DSMB had already made the same recommendation during the first review on July 1, 2014.

RHEIA-VAC (Research on HPV Eradication In Adults by VACcination) is a double-blinded, randomized, placebo-controlled Phase 2 efficacy study of the ProCervix therapeutic vaccine. ProCervix is used for HPV 16 and/or 18 infected women, who have normal cervical cytology or ASCUS1 /LSIL2 (mild cervical cellular dyskaryosis). The absolute risk of these women developing high grade lesions within four years is about 34%3 i.e. approximately one in three persons.

On November 13 2014, Genticel announced achieving the full enrollment of all 239 patients in the study more than four months ahead of schedule and retaining 99% of participating subjects in the trial. As a reminder, the primary endpoint of this Phase 2 trial, viral clearance, is set 12 months after first vaccination. With patient enrollment completed sooner than anticipated, Genticel should be able to communicate on this primary endpoint, by treatment group, during the first half of 2016 rather than in the second, as was initially planned.

Dr. Sophie Olivier, chief medical officer at Genticel, said, “We are very satisfied with the progress of the RHEIA-VAC study and with the continuing commitment of all our investigators, whose motivation has been a cornerstone in the recruitment and retention of women in this trial.” She added: “It is also reassuring that the DSMB, which has now evaluated safety, tolerance and compliance data on almost all patients enrolled in this clinical study, has again allowed the trial to pursue per protocol.”