St. Jude Children’s Research Hospital discovery of a regulatory enzyme working at the primary cilium could lead to treatments for the brain tumour medulloblastoma. 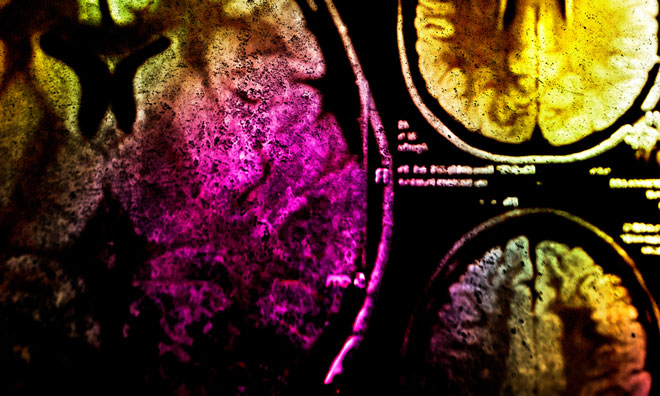 Malfunction of that machinery, dubbed the Sonic Hedgehog pathway, causes a variety of developmental disorders and cancers, including childhood medulloblastoma and basal cell carcinoma. Researchers believe their basic discovery opens a new research pathway that could lead to drugs to treat such disorders.

The scientific puzzle the researchers sought to understand was how a major activator of the Sonic Hedgehog pathway, called Smoothened, manages to make its way into an antenna-like cell structure called a “primary cilium,” where it communicates with its downstream signalling partners.

Every cell in the body sprouts a primary cilium, which harbours a whole factory of cellular machinery that the cell uses to translate external stimuli into cell responses. Such stimuli include mechanical movement and chemical signals such as hormones. Normally, Smoothened is barred from the primary cilium, keeping the Sonic Hedgehog pathway safely controlled.

In their experiments with cell cultures, the researchers discovered that an enzyme called Phospholipase A2 triggers a mechanism that opens the way for Smoothened movement into the cilium. What’s more, the phospholipase triggers an amplification that “supercharges” Smoothened signalling.

The basic finding has potential clinical importance, Ogden said, because reduced activity in the Sonic Hedgehog pathway is commonly found in genetic disorders of primary cilia function. These disorders include Joubert syndrome, Bardet-Biedl syndrome, Ellis van Creveld syndrome and polycystic kidney disease—one of the most common genetic diseases in the US, affecting more than 600,000 people. Better understanding of the control machinery for the Sonic Hedgehog pathway could lead to more effective therapies for the disorders, Ogden said.

Conversely, hyperactivity of the Sonic Hedgehog pathway is the cause of about 30% of childhood medulloblastomas. Medulloblastoma is the most common malignant brain tumour of childhood, accounting for about 20 percent of all childhood brain tumours. Current treatments using surgery, radiation and chemotherapy cause severe side effects, so more precise drug treatments are urgently needed.

“One of the drugs now being used to treat medulloblastoma is a Smoothened inhibitor,” Ogden said. “But tumour cells frequently become resistant to this drug and begin to grow again because of mutations in Smoothened that enable it to overcome the drug’s inhibition. We want to determine whether drugs to inhibit Phospholipase A2 could reduce Sonic Hedgehog activity in cases where Smoothened becomes insensitive to targeted inhibition.”

“So Hedgehog pathway inhibitors may be useful in combination therapies with other traditional chemotherapies for other types of solid tumours,” she said.

In further research, Ogden and her colleagues are continuing to examine Smoothened regulation and exploring drugs that affect its activity.

The first author is Angela Arensdorf, Ph.D., a postdoctoral fellow in Ogden’s laboratory. The other authors are Miriam Dillard, Jacob Menke, Matthew Frank and Charles Rock, all of St. Jude.

The research was supported by grants from the National Institutes of Health and ALSAC, the fundraising and awareness organisation of St. Jude.