Researchers from the Cornell University College of Veterinary Medicine, New York, have discovered a key metabolic mechanism in Mycobacterium tuberculosis (Mtb) bacteria, which presents as a novel drug target for potentially treating tuberculosis. 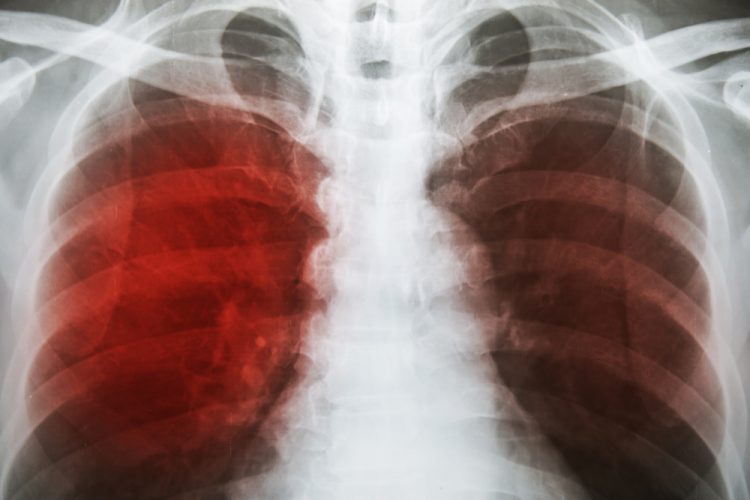 This finding is published in the journal eLife.

Mtb, which currently infects nearly 1.5 billion people and causes more than one million deaths each year, requires host lipids (cholesterol and fatty acids) to maintain infection. This is considered a defining characteristic of this pathogen, and is thought to support the bacterium’s ability to persist for long periods of time in hosts during both dormant (latent) and active infections. However, the mechanism(s) of how Mtb absorbs the host’s fatty acids has remained a mystery – until now.

Using a genetic screen, Brian VanderVen, Assistant Professor of Microbiology and Immunology, and colleagues studied genes involved in cholesterol metabolism. This identified lucA, which encodes a protein of unknown function. To tease out what the protein does, VanderVen’s team created a novel ΔlucA Mtb mutant, which revealed that LucA is an integral membrane protein, and is required for fatty acid and cholesterol uptake in Mtb.

Further work determined that LucA interacts with subunits of specific proteins in the Mce1 and Mce4 complexes, which import fatty acids and cholesterol (respectively). Specifically, LucA stabilizes the transporters – acting as an integral linchpin that, if removed, causes Mce1 and Mce4 to fall apart. VanderVen and his research group will plan to investigate two other transporters in Mtb – Mce2 and Mce3 – using this same approach.

“Our data highlights the complexities and weaknesses of a highly successful intracellular pathogen,” says VanderVen.

The discovery sheds new light on the coordination of fatty acid and cholesterol import in Mtb, and reveals that a network of proteins associates with the Mce1 and Mce4 transporters to integrate the uptake of both fatty acids and cholesterol. This work also firmly establishes that LucA is required for full virulence of Mtb in vivo and is therefore is a novel drug target for this infection.

The next step for VanderVen and his team will be to investigate drugs that inhibit LucA. “This is ideal, because LucA is a bottleneck and inhibiting this protein with a chemical could disable two pathways at a time,” says VanderVen. “We have already discovered chemicals that do just that, so the next step will be to begin refining these as potential therapeutics.”