Scientists have devised a simple test for an earlier and more accurate warning of returning bladder cancer than existing methods, according to new research… 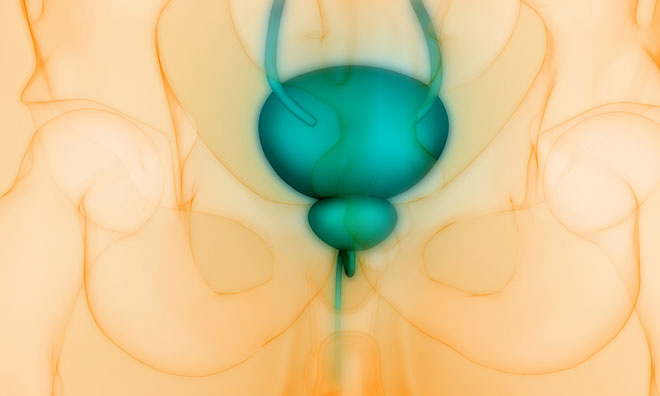 Scientists have devised a simple test for an earlier and more accurate warning of returning bladder cancer than existing methods, according to research published in the British Journal of Cancer.

Researchers from the University Hospital of Lyon tested the urine of 348 bladder cancer patients for a faulty protein called TERT, and this was able to predict when the cancer was about to return in more than 80% of patients. The standard method, called cytology, detected the return in only 34% of patients.

The new test detected bladder cancers that had not spread to the muscle wall, earlier than cytology, potentially helping doctors to start treatment sooner and before symptoms appear.

A further benefit is that the new test distinguished cancer from urinary tract infections.

Professor Alain Ruffion, a researcher based at the University Hospital of Lyon’s Oncology Institute said: “The standard cytology test needs a doctor to look down a microscope to read the results, but the TERT test is read by a machine which is simpler, more accurate and available to use straightaway. While the TERT test costs slightly more than standard cytology, it is likely to become cheaper over time.”

“The fact that the test doesn’t react to urinary tract infections is very interesting because it shows that it is robust and unlikely to give misleading results.”

The discovery also suggests that further research is needed to understand more about the role TERT faults play in bladder cancer.