A vaccine against placental malaria made with ExpreS2ion Biotechnologies’ protein expression technology, ExpreS2, is ready to start human tests in Germany and Benin 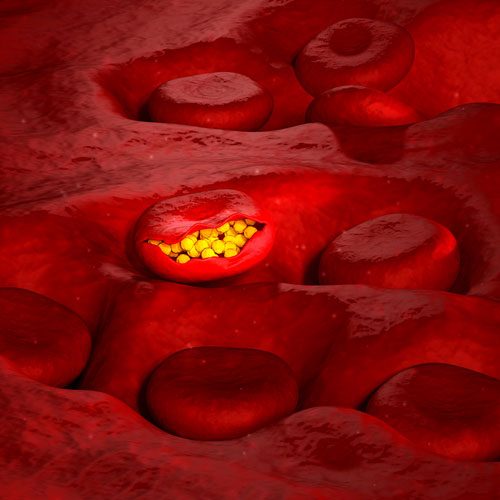 Biotech Company, ExpreS2ion Biotechnologies, today announced the release by its partners at University of Copenhagen, of a vaccine candidate against the form of malaria that strikes pregnant women, for testing in humans. The vaccine candidate contains a malaria antigen made with ExpreS2ion’s proprietary protein expression technology, ExpreS2.

This vaccine candidate results from many years of research done by Professor Ali Salanti and his team at the Department of Immunology and Microbiology at the University of Copenhagen. This work is an example of how ExpreS2ion collaborates with its partners to enable advancement of promising vaccines.

First vaccine conceived and produced by a university in Denmark

Dr. Charlotte Dyring, CEO of ExpreS2ion Biotechnologies, said: “This is a very important milestone for our company. The ExpreS2 system solved the protein expression challenge for this antigen that had failed to be expressed in alternative systems. More than 30 variants of the complex malaria antigen that forms part of this vaccine were produced by ExpreS2ion to enable Professor Salanti’s team to perform the needed tests to select the most promising vaccine candidate. A very robust production process for the antigen was developed by ExpreS2ion and transferred to a manufacturer for production of a batch performed under conditions necessary for human testing. We consider the collaboration with the University of Copenhagen an important success for ExpreS2ion: we have delivered on the needs of the project, and demonstrated again the power of our protein expression system ExpreS2 to deliver results seamlessly through development, from research to manufacturing under the stringent regulatory needs of Good Manufacturing Practice (GMP)”.

“It is the first time that a university in Denmark has conceived and produced a vaccine, and this has only been achieved because of the very close cooperation within the consortium that includes ExpreS2ion and the University,” commented Professor Salanti. The work leading to the release of the testing lot of this vaccine has been funded by the Danish Advanced Technology Foundation (HTF, now Innovation Fund) the European Vaccine Initiative (EVI) and the Framework 7 European Union program.