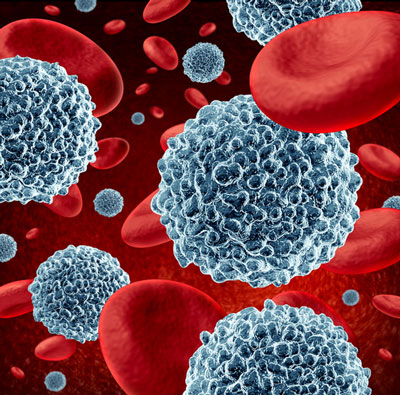 ImmuneXcite has announced new preclinical data demonstrating that its mAbXcite platform sets into motion an immune cascade that successfully recruits T-cells to mount a natural, precise and potent attack against cancer in preclinical models of treatment-resistant colorectal and breast cancers.

These data were presented at the American Association for Cancer Research (AACR) Annual Meeting 2015.

“ImmuneXcite’s approach has the potential to generate precise and potent therapies for patients with a range of solid tumours who currently have no or limited treatment options,” said Yaniv Bejerano, ImmuneXcite Chief Executive Officer and Co-Founder. “Because of the novel mechanism of action, this approach could also be used in combination with other targeted therapies and immune-oncology drugs, which is widely believed to be critical to the future of cancer treatment.”

The mAbXcite platform represents a fundamentally new approach in the quickly growing field of cancer immunotherapy, applying ImmuneXcite’s discoveries in fungal biology to trigger a natural and lasting immune attack on cancer cells. By attaching a fungal sugar known as beta-1,6-glucan to antibodies that seek out and bind to tumour cells, mAbXcite therapies recruit neutrophils, the first responders of the immune system, to cancer cells. The neutrophils then recruit other immune cells, including T-cells, to mount a robust, targeted and lasting immune attack.

“The power of this approach rests in the fact that it triggers the body’s natural defences much earlier in the immune cascade than other cancer immunotherapy approaches,” said Ifat Rubin-Bejerano, Ph.D., ImmuneXcite Chief Scientific Officer and Co-Founder. “It taps into the natural selectivity of our immune system, as well as its ability to develop immune memory, potentially offering therapies that can effectively attack cancer cells while sparing healthy ones and fend off recurrences of the cancer.”

The preclinical data presented at AACR provides clear evidence for the first time that T-cells are recruited and activated by mAbXcite therapies to attack cancer cells. Key findings of this research include:

In additional studies, the mAbXcite platform was also tested in mice with fully intact immune systems (syngeneic model), showing that: