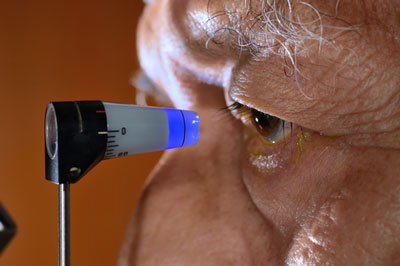 ISTH0036 is a locked nucleic acid-modified antisense oligonucleotide, for the prevention of scarring post glaucoma filtration surgery. The FDA decision follows recently announced EMA orphan drug designation for ISTH0036, which is currently in Phase I clinical evaluation in glaucoma patients.

“Both EMA and FDA decisions support the innovation required to improve standard of care for advanced-stage glaucoma patients. Isarna continues to gather insight into the molecular role played by TGF-ß2 in glaucoma pathophysiology and we value the recognition from both agencies of ISTH0036’s potential,” said Dr. Philippe Calais, President and Chief Executive Officer of Isarna Therapeutics.

Glaucoma filtration surgery is the last line of treatment for patients with advanced-stage glaucoma. Although well established as a procedure to lower intraocular pressure and prevent further deterioration of the visual field, scarring counteracts the positive effect of the surgery. ISTH0036 is currently the only compound in clinical development worldwide that directly targets TGF-ß2, a core driver of glaucoma pathophysiology. In addition to glaucoma, several other diseases in ophthalmology have been linked to the modulation of TGF-ß, including diabetic retinopathy, proliferative vitreoretinopathy, and several corneal diseases.

Under the US Orphan Drug Act (ODA), orphan drug designation provides seven-year exclusive marketing period for that drug in addition to certain incentives and tax credits for development costs.