Lilly has revealed plans to expand its Biotechnology Centre located in San Diego, effectively doubling the Company’s research presence in the area… 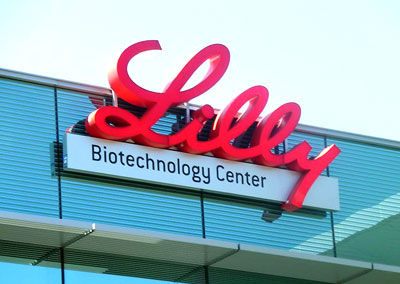 Lilly has revealed plans to expand its Biotechnology Centre located in San Diego.

The expansion will effectively double Lilly’s research presence in San Diego as the company seeks to develop new collaborations in one of the world’s leading regions for drug research and development.

“San Diego has been an important location for Lilly laboratories for more than a decade. The city is a global hub for biomedical research and talent, where collaboration between academic institutions and biotechnology thrives,” said Thomas F. Bumol, Ph.D., senior vice president, biotechnology and immunology research at Lilly. “We want to build on our success in San Diego through expanded collaborations that ultimately allow us to bring better medicines to people faster than ever before.”

Biotechnology Centre expansion will accelerate the discovery of new medicines

Importantly, the space will allow for closer collaboration among Lilly experts in discovery chemistry and research technologies and biotechnology, which will help accelerate the discovery of new medicines within the company’s core therapeutic areas, including immunology.

The expansion also signifies Lilly’s investment in obtaining additional top scientific talent. Specifically, Lilly will be recruiting experts in drug discovery in the disciplines of biotechnology, chemistry and immunology and in immunological clinical development.

The Lilly Biotechnology Centre was officially established in 2009 and is located near the University of California, San Diego, among other prominent biomedical research institutions.