New Polio-like virus discovered in the US

In the US, a 6 year old with paralysis tested positive for enterovirus C105. Although this is a newly discovered virus, it is in the same family as Polio… 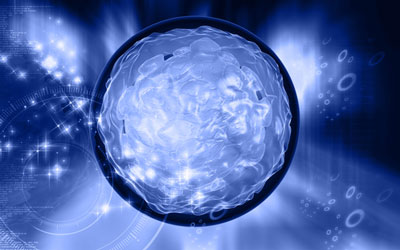 The discovery of a new Polio-like virus in America, which has led to 100 children developing paralysis, underlines how much work is still to be done to eradicate the disease.

Scientists in the USA believe that this new virus is linked to Polio after a six year old girl with paralysis tested positive for enterovirus C105. Although this is a newly discovered virus, it is in the same family as Polio. The virus has spread across 34 different states in America and has been reported in other countries around the world, meaning the chances of controlling the virus have been lowered drastically.

Number of cases of Polio lowered by 99% in 30 years

“This is very saddening news,” said Ted Hill MBE, CEO of The British Polio Fellowship. “Setbacks like this only make us stronger though and even more determined to eradicate Polio in all its forms once and for all.”

Since 1988, a global initiative to eradicate Polio was established, leading to the number of cases being lowered by more than 99% in 30 years. Through routine vaccination, an estimated 350,000 cases in 1988 were reduced to a reported 650 in 2011. However, the fight still goes on, as this recent news shows.

“There’s still a lot more work to be done to be rid of Polio for good,” said Ted. “At The British Polio Fellowship, we strive to empower those in the UK living with the late effects of Polio and Post Polio Syndrome through support groups across the country. We also spread awareness of the disease as many people forget it exists in today’s world.”