Cannabinoids: Medicalising marijuana for the treatment of major diseases

Drug Target Review caught up with Dr Brian Murphy, CEO and Chief Medical Officer of Nemus Bioscience, to find out the latest in cannabinoid research… 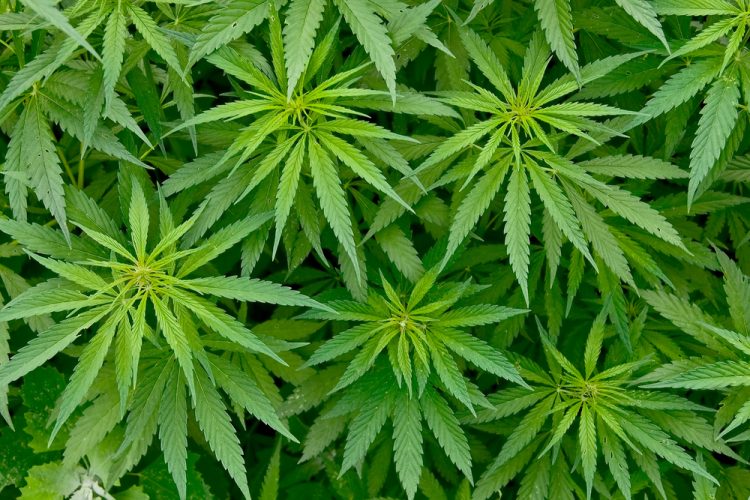 The use of marijuana, for both recreational and medicinal use, is a widely debated issue. It is only legal in 24 US states and considered a class B illegal substance in the UK yet is a potential treatment for a wide range of diseases from cancer, multiple sclerosis to arthritis. It has also been proven to have a hugely positive effect on mental health issues such as schizophrenia, depression and anorexia.

Luckily, medical marijuana use, such as use for pain management and appetite enhancement, is slowly entering the mainstream due to the introduction of cannabinoids.

Cannabinoids are a class of chemically diverse compounds that are extracted from the cannabis plant. Cannabinoids act specifically through CB1 and CB2 receptors, found throughout the body, and are involved in many physiological processes. There are 6 key cannabis extracts (of over 100) that have been shown to produce pharmacodynamic effects through their affinity for CB1 and CB2 receptors. Cannabinoids can specifically have major impact on the immune system, nervous system and the body’s organs. 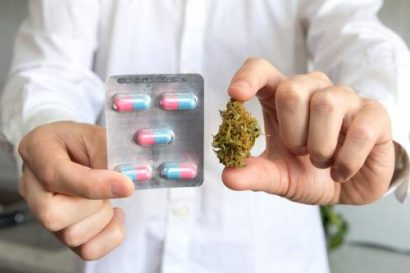 What had been missing is a scientifically disciplined effort to research the various properties of cannabis, identify the cannabinoids that have biological and medical value as well as their mechanism of action, to produce medicines of laboratory quality to treat patients.

Nemus Bioscience, a biopharmaceutical company focused on discovering, developing and commercialising new chemical entities from cannabinoids, intends to change the perception of marijuana by establishing proper scientific research, and they’re not the only one.

They’re currently researching several drugs, with some already in preclinical studies, for treatment of a variety of ailments including glaucoma, MS, chemotherapy-induced nausea, epilepsy, anxiety and MRSA. 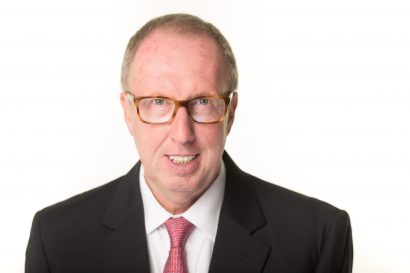 Drug Target Review caught up with Dr Brian Murphy, CEO and Chief Medical Officer of Nemus Bioscience, to find out the latest in cannabinoid research…

What are the main goals of Nemus Bioscience?

It was formed to bring a new class of medicinals, based on the 100+ cannabinoid molecules in the Cannabis sativa plant, to a variety of therapeutic markets, especially those of unmet medical need. Almost every organ in the body possesses cannabinoid receptors giving these compounds tremendous versatility in affecting the course of disease.

What are the main diseases or symptoms you are attempting to target with cannabinoid research? 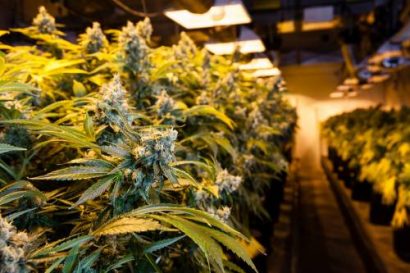 How has your partnership with the University of Missisippi benefited your research?

The University of Mississippi (UM) is the only entity in the US currently licensed by the federal government to grow, cultivate, and research cannabinoids autonomously.

The University has held that license since 1968 and has a tremendous amount of intellectual capital and experience in the chemistry and physiology of cannabinoid molecules. That library of molecules and associated intellectual property helps to distinguish Nemus from other cannabinoid companies.

What difficulties have you encountered working with pharmaceuticals derived from cannabis?

While marijuana is not a legal substance, drug companies are permitted to work with and develop derivatives from the plant and develop these molecules into drugs.

Many leading approved medicinals for cardiovascular disease, cancer, and anti-infectives are derived from plants or as is known in pharma development: botanically derived medications.

There is a designated regulatory pathway from both the DEA and FDA for cannabinoids and Nemus works diligently to be in compliance with those requirements. To-date, we have not experienced any unexpected challenges outside the norm in developing a new class of compounds to address diseases.

Why are cannabinoids better than smoking or eating the plant itself to relieve painful physical/ mental health symptoms?

For patients who use plant-derived cannabinoids, there are a number of challenges that “pharmaceuticalized” cannabinoids can hope to overcome: 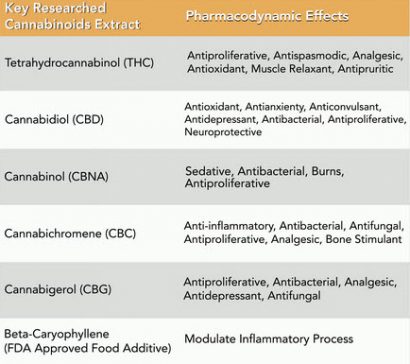 What has been your biggest success in your research so far?

The biggest success has been validating our prodrug design in the molecular engineering of the cannabinoid molecule in animal studies that permit the therapy to enter the body with more predictable bioavailability and steady-state drug concentrations.

These proprietary molecules are designed to optimize safety and efficacy by permitting routes of administration that bypass first-pass metabolism in the liver. We look forward to upcoming human testing to further validate the potential benefits of this drug design approach.

2 responses to “Cannabinoids: Medicalising marijuana for the treatment of major diseases”