The growth-arrest specific 6 (GAS6) protein has emerged in recent years as an attractive target for drug development primarily because it is the sole ligand for the AXL receptor tyrosine kinase, which plays critical roles in cancer, fibrosis, and viral infection. 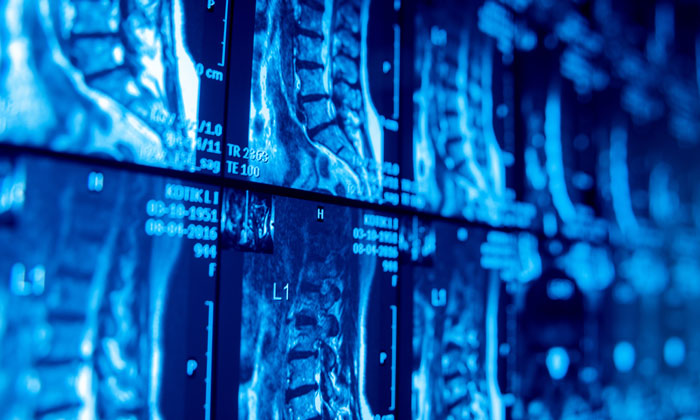 Furthermore, research has shown that elevated GAS6 levels and activation of AXL signalling both correlate with poor prognosis, more invasive disease, and resistance to chemotherapy, radiation, and targeted therapies.[1]

Evidence that GAS6, via AXL activation, is a key driver of epithelial-mesenchymal transition (EMT) has heightened interest in efforts to inhibit this critical ligand-receptor interaction because research has found many cancers utilise EMT during invasion and metastasis,[2] as well as chemoresistance. Additional research has revealed the relationship between GAS6-mediated AXL signalling and the DNA damage response. Modulation of this biological process is a compelling prospect for drug development because diminished signalling may boost the efficacy of chemotherapies in a variety of human cancers.[3]

In addition to its role in regulating EMT, the GAS6/AXL pathway can also modulate tumour growth and progression via regulation of fibrosis.[4] Recent studies have indicated that GAS6 concentration correlates directly to liver stiffness in patients with fibrosis and that the ligand may play a role in the pathogenesis and progression of steatohepatitis and fibrosis.[5]

Adding to the appeal of GAS6 as a drug target is the relatively recent discovery that GAS6 inhibitors of TAM have antiviral properties that may help reduce transmission of some of the most troublesome emerging viruses. These include dengue, West Nile, Ebola, lentivirus, and most recently, Zika.[6]

The TAM family of receptor tyrosine kinases (RTKs) derives its name from the first letters of its constituents – TYRO3, AXL, and MERTK. Research has implicated all three receptors in tumour growth, but AXL has been shown to play the leading role in driving cancer metastasis and acquired drug resistance.

Together, GAS6 and AXL form what is often referred to as the GAS6/AXL signalling pathway. Many human cancers exhibit upregulation of this pathway, including lung, breast, ovarian, pancreatic, and kidney, as well as both acute and chronic myeloid leukaemia. AXL signalling is activated almost exclusively through the binding of GAS6 to its N-terminal extracellular immunoglobulin-like domain, which promotes tumour progression, metastasis and drug resistance in many forms of human cancers.1,[7]

Attempts to inhibit the GAS6/AXL signalling pathway include three basic strategies, each with their own benefits and limitations:

Small-molecule therapies offer direct anti-tumour activity and a well-known chemistry (kinase inhibitors) – both attractive prospects for any drug development program. However, there are at least 59 RTKs encoded in the human genome, and small molecules aimed selectively at TAM and AXL often run into problems of specificity and interfere with other critical biological functions.

The major problem with small-molecule therapies designed as selective inhibitors for AXL is a high degree of homology among the kinase receptor domains of TAM family members. Small molecules are liable to block or restrict other important signalling molecules, causing serious and potentially dose-limiting side effects, such as hypertension through the VEGF pathway or irreversible blindness through the MERTK pathway.[30]

Additionally, determination of dose-limiting side effects is difficult to forecast during the design phase, making small-molecule development a financial liability that generates off-target toxicity not knowable until mid-stage clinical development.

Much like the small-molecule approach, monoclonal antibodies (mAbs) and ADCs for AXL and GAS6 have shown promise, but come with their own technical challenges that make it difficult to achieve therapeutic efficacy. The US Food and Drug Administration (FDA) approved the first mAb in the mid-1980s, and over the next 35 years the FDA granted or authorised investigational-new-drug status to more than 400 mAbs to treat a variety of diseases.

Recently, however, biomedical researchers have introduced further refined antibody therapies, which are capable of even greater selectivity and targeted delivery of cytotoxic compounds. These second- and third-generation antibody therapies include ADCs, bi- and multi-specific antibodies, and others. Such engineered compounds often combine the antigen-specific targeting of mAbs with the cancer-killing ability of cytotoxic drugs, leveraging the antibody’s precision to both block a unique signalling pathway and selectively deliver chemotherapeutic agents.

The main benefit of this approach is that the drugs directly target cancer cells, binding to the tumour surface to interrupt AXL signalling and induce apoptosis. While effective against a variety of tumour receptor antigens, a major hurdle in targeting AXL is the unusually high 30pM affinity of Gas6 for AXL.3 Unless the antibody induces receptor internalisation, an effective antibody-based therapy against AXL would likely require a minimum 5pM affinity to be able to outcompete the natural ligand-receptor interaction.

An alternative approach for inhibiting AXL signalling is to leverage the native molecular interactions between GAS6 and AXL to overcome many of the above-mentioned challenges. The soluble decoy receptor approach has the potential to offer complete target coverage without affecting other critical RTK pathways. In addition to overcoming the selectivity and potency challenges of small molecules and antibodies, the soluble decoy receptor approach, by which hAXL receptor is fused to hIgG1 Fc, leverages a clinically validated strategy to achieve good pharmacokinetic properties and to reduce clinical/regulatory risk. 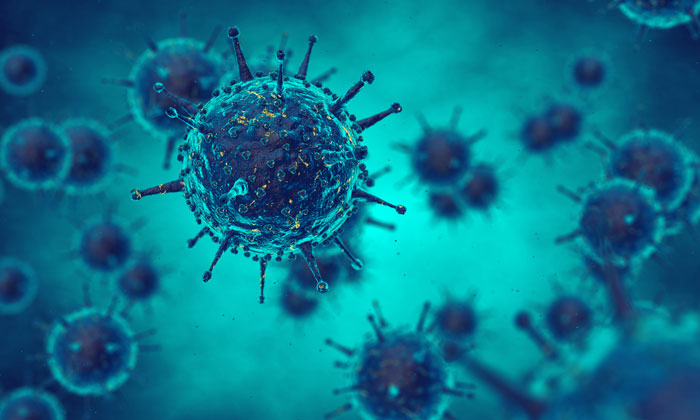 Aravive-S6 is an engineered soluble AXL receptor hIgG1 Fc fusion protein. To overcome the strong binding between GAS6 and AXL (30pM), Aravive-S6 was engineered with a ~100 femtomolar affinity for GAS6 at roughly 300 times the strength of the native interaction. In preclinical studies to date, Aravive-S6 (also known as MYD1-A72V) has shown significant in vivo efficacy in multiple tumour types, no safety issues, good tolerability in mice and non-human primates, stability in circulation, and pharmacokinetic-pharmacodynamic relationships consistent with intravenous dosing in humans.

Despite the technical challenges associated with developing a selective and potent therapy to target AXL/GAS6 signalling, this biology remains an attractive target for drug development, and many leading pharmaceutical companies are working along a variety of platforms to achieve that goal. Each of the approaches currently being pursued – small molecules, monoclonal antibodies and ADCs, and decoy receptors – have their benefits and limitations.

Aravive-S6 represents a differentiated approach to targeting the protein’s sole activating ligand, rather than the receptor itself. In antagonising the ligand-receptor interaction, Aravive-S6 holds the potential to serve as a new biologic therapy for multiple cancers, particularly the treatment of aggressive and resistant varieties. In addition, soluble AXL decoy receptors may also prove to be efficacious in non-oncology indications such as fibrosis, where safety would be paramount, and potentially as a new first-in-class pan-viral treatment for many of the troublesome emerging viruses.

REBECCA MIAO is a basic biology research scientist in the department of Radiation Oncology, Stanford University. Her expertise in molecular biology and protein engineering has led to the successful development of three new therapeutic treatments for cancer and the filing of over 20 US and international patents.

RAYMOND TABIBIAZAR brings more than 12 years of leadership experience in the healthcare industry, including key executive positions within the biopharmaceutical industry, as well as diagnostics, healthcare IT, and venture capital. He is the president and CEO of Aravive Biologics.

AMATO GIACCIA is an internationally known cancer biologist and Professor of Radiation Oncology, Associate Chair for Research & Director of the Division of Radiation & Cancer Biology in the Department of Radiation Oncology at Stanford University School of Medicine. Dr. Giaccia is also chief scientific officer at Aravive Biologics.