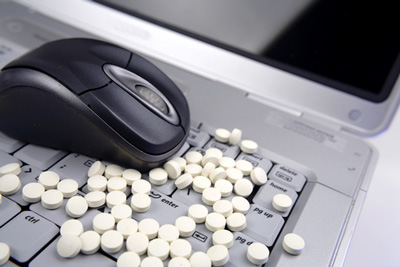 A computer program that can predict whether or not a given pharmaceutical will have worrying side effects has been developed by researchers.

Md Jamiul Jahid and Jianhua Ruan of the University of Texas at San Antonio have developed the “in silico” testing system for drugs in the early stage of drug development.

Similar programs have been attempted before with varying degrees of success but the new software takes an “ensemble approach” to assessing the chemical structure of a drug molecule. It can thus determine whether key sub-structures are present in the molecule that are known to give rise to side effects in other drugs.

The team has tested the new program on almost 900 drugs against a database of 1385 side effects and demonstrated that it outstrips earlier software. The software has now been used to “test” compounds in the DrugBank database. After using the software to screen 2883 small molecule uncharacterised drugs, the team was able to predict a large variety of side-effects, notably ones that were missed by other methods.

The team points out that more than 2 million people are affected by adverse reactions to their medication each year in the US alone and of those around 100,000 die from problems associated with the side effects. Of course, many of those people are seriously ill and there are many factors that mean the side effects may not necessarily be entirely to blame for the deaths. Nevertheless, software that can flag potential problems through computer screening in this way could reduce that number.

In addition to predicting side effects, the identification of substructures that are associated with particular side effects could be used to help medicinal chemists understand the underlying mechanism by which that side effect arises and also then design out that character from their drug molecules in future, reducing the number of drugs that go through the R&D pipeline and then fail at in clinical trials because side effects appear.