An experimental vaccine against Zika virus has been tested successfully in trials with mice, giving 100% protection… 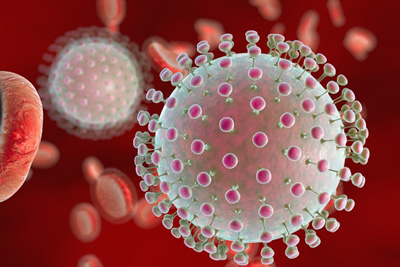 An experimental vaccine against Zika virus has been tested successfully in trials with mice.

In Brazil the trials were performed under the aegis of the Zika Virus Research Network in São Paulo (Rede Zika) and were coordinated by Jean Pierre Peron and Paolo Zanotto, both affiliated with the University of São Paulo. In the US the coordinator was Harvard University’s Dan Barouch, a vaccine design expert.

“The vaccine gave the mice 100% protection,” Peron said. “In other words, they were vaccinated and then infected, and didn’t present viremia,” meaning plasma viral load was equal to zero and the infection did not progress.

The vaccinated animals were challenged both with a strain of the virus originating in Puerto Rico and with a Brazilian strain, isolated from a baby born in Paraíba State. In both cases the vaccine induced a protective immune response. The group of mice that received placebo instead of the vaccine presented with viremia for a period of five or six days after being infected.

“We isolated the antibodies produced in the organisms of the vaccinated mice and transferred them to other mice. So these mice received antibodies ready-made, as it were. They were then infected and also proved resistant, demonstrating that the vaccine induces antibody-mediated protection,” Peron said.

Several combinations of viral antigens were tested. The best results were yielded by prM (premembrane protein) combined with Env (external envelope protein). The antigens were inserted into a plasmid, a small circular DNA molecule. According to Peron, the same kind of formulation can be used in human trials.

“One more preclinical trial is still required, this time involving monkeys. If this also has positive results, we can begin Phase I clinical trials,” he said.

First, however, the group will test the vaccine further in mice to find out if it protects foetuses against the development of microcephaly during gestation.