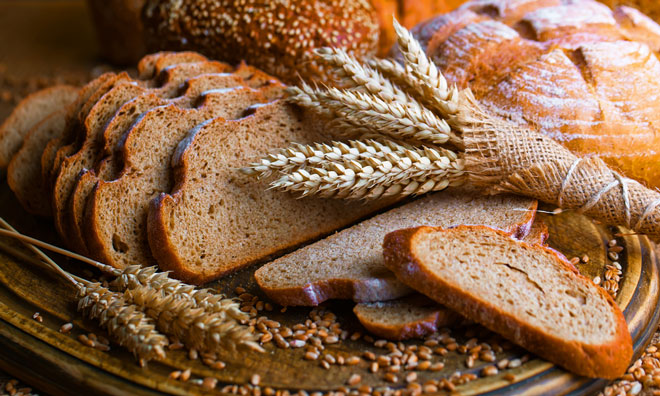 Irritable bowel syndrome (IBS) is the most common gastrointestinal disorder. More than 10% of the population suffer from recurrent symptoms including abdominal pain, gas, diarrhoea and constipation. What causes IBS is largely unknown, and this hampers the development of effective treatment for many patients.

The researchers studied DNA variants in the gene encoding the enzyme sucrase-isomaltase (SI), due to the observation that SI mutations are often found in hereditary forms of sucrose intolerance, whose main characteristics diarrhea, abdominal pain and bloating are also common in IBS.

“People with IBS often connect their symptoms to certain foods, particularly fermentable carbohydrates. We tested the hypothesis that genetic changes in the breakdown of disaccharides – small carbohydrates from sugars and starches – may be associated with increased risk of IBS” says Mauro D’Amato, Karolinska Institutet.

By screening 1,887 study participants from multiple centres in Sweden, Italy and US, they found that rare defective SI mutations were twice more common among IBS cases than healthy controls, and a common variant with reduced enzymatic activity was also associated with increased risk of IBS.

“A significant decrease in the enzymatic activity of sucrase-isomaltase would be compatible with poor carbohydrate digestion in the intestine, possibly leading to malabsorption and bowel symptoms” says Hassan Naim, University of Veterinary Medicine Hannover.

“Our results provide rationale for novel nutrigenetic studies in IBS, with potential for personalising treatment options based on SI genotype” adds Mauro D’Amato.

In addition to Karolinska Institutet and the University of Veterinary Medicine Hannover, researchers and clinicians from several other institutions participated in the study, including the Mayo Clinic and University of California Los Angeles in the US, Christian-Albrechts-University Kiel in Germany, BioDonostia Health Research Institute in San Sebastian Spain, the University of Bologna Italy, and others.