How blood stem cells can be rejuvenated

Our blood stem cells generate around a thousand billion new blood cells every day. But the blood stem cells’ capacity to produce blood changes as we age. This leads to older people being more susceptible to anaemia, lowered immunity and a greater risk of developing certain kinds of blood cancer. 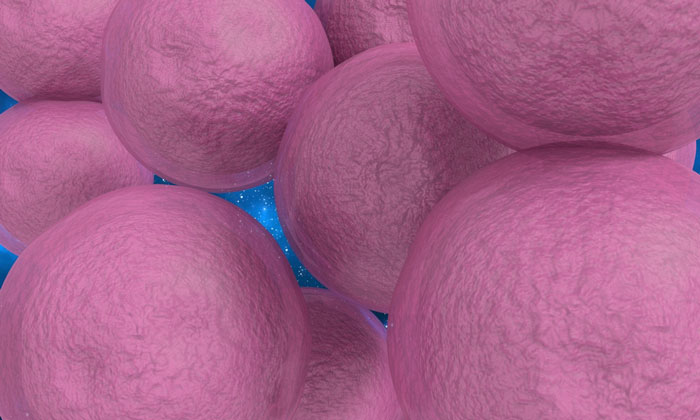 Now for the first time, a research team at Lund University in Sweden has succeeded in rejuvenating blood stem cells with established reduced function in ageing mice.

“This type of age-related change can have major consequences as it can lead to an imbalance in stem cell production. For example, a reduced production of immune cells or excessive production of other types of cells can be a precursor to leukaemia”, explains David Bryder, who headed the study at Lund University.

In an initial stage, it was therefore important to genetically mark old blood stem cells, to enable the identification and tracking of those most affected by age. In the next step, these traceable cells were reprogrammed to another type of stem cell – known as iPS cells, which can generate all cells in an individual and not only blood cells.

When the cells are reprogrammed, their identity is ‟re-set” – when these reprogrammed iPS cells formed new blood stem cells, the researchers observed that the re-set had entailed a rejuvenation of the cells.

“We found that there was no difference in blood-generating capacity when we compared the reprogrammed blood stem cells with healthy blood stem cells from a young mouse. This is, as far as we know, the first time someone has directly succeeded in proving that it is possible to recreate the function of young stem cells from a functionally old cellˮ, says Martin Wahlestedt.

Not caused by mutations

The research team’s studies have also thereby shown that many age-related changes in the blood system cannot be explained by mutations in the cells’ DNA. If the changes depended on permanent damage at the DNA level, the damage would still be present after the re-set. Instead, epigenetic changes appear to underlie the decline in function associated with advancing age.

“Our findings justify further research to improve the function of human blood stem cells and thereby address diseases such as anaemia, leukaemia and other blood disorders”, concludes David Bryder.

One response to “How blood stem cells can be rejuvenated”