The loss of the tumour suppressor gene PTEN has been linked to tumour growth and chemotherapy resistance in the almost invariably lethal brain cancer glioblastoma multiforme (GBM). 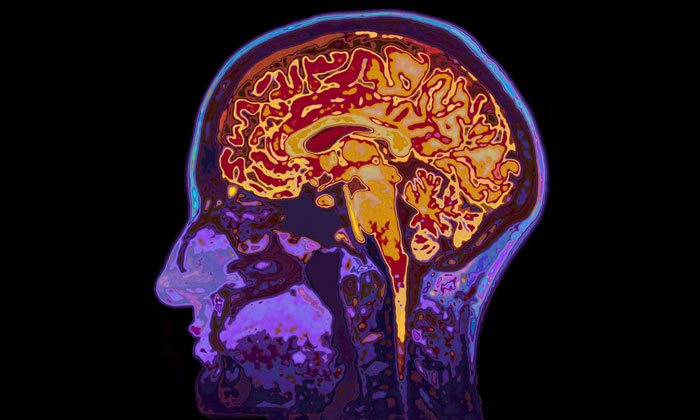 Now, Ludwig researchers have shown that one way to override the growth-promoting effects of PTEN deletion is, surprisingly, to inhibit a separate tumour suppressor gene.

“It was an unexpected result because these are two verified tumour suppressor genes,” said Frank Furnari, a member of Ludwig Institute for Cancer Research, San Diego.

The finding could lead to new therapies for treating a common sub-type of GBM and possibly other forms of cancer. “PTEN is one of the most frequently deleted tumour suppressor genes in cancer, so if we can take our finding to the next level and develop a therapeutic around it, it could have wide utility,” said Furnari, who is also a Professor of Pathology at the University of California, San Diego.

In their study, Furnari and his colleagues detail a previously unknown physical interaction between PTEN and DAXX. The latter is a so-called chaperone protein that helps guide the attachment of the protein H3.3 to compact looping fibers of DNA and its protein scaffolding, which are collectively called chromatin.

H3.3 is a variant of the histone protein H3. Most histone proteins are involved in helping package DNA into structures small enough to fit in the cell nucleus, but H3.3 appears to play a gene regulatory role instead. H3.3 has been found attached to chromatin sections containing tumour growth-promoting genes, or oncogenes, suggesting it helps suppress their activity. Thus, the discovery that PTEN interacts with DAXX indicates it can regulate oncogene expression in cells by affecting H3.3-chromatin binding.

The work by the Ludwig scientists supports this hypothesis. “What we found was that PTEN suppresses oncogene expression by increasing the deposition of DAXX and H3.3 onto chromatin,” Furnari said.

In experiments involving mice injected with human GBM cells, the scientists also demonstrated that if either PTEN or DAXX were eliminated, then tumour growth occurred. However, if both genes are deleted, tumour growth slows – a phenomenon referred to as a synthetic growth defect.

“We are proposing that in the absence of PTEN, DAXX competes with chromatin for H3.3, enabling the expression of oncogenes that would otherwise be suppressed,” said Jorge Benitez, a senior postdoc in Furnari’s lab. “But if both PTEN and DAXX are deleted, then H3.3 is once again free to bind to the chromatin, slowing tumour growth.”

In their animal experiments, the team used genetic engineering techniques to knock out the DAXX gene, but they want to develop a drug that can achieve the same result. To that end, they are working to identify how exactly DAXX and H3.3 bind to one another.

“The next step is to design molecules that can break that complex apart by binding to DAXX,” Benitez said. “We think that is the first step on the way toward a therapeutic.”