Biomarkers as effective at predicting sepsis as patient monitoring 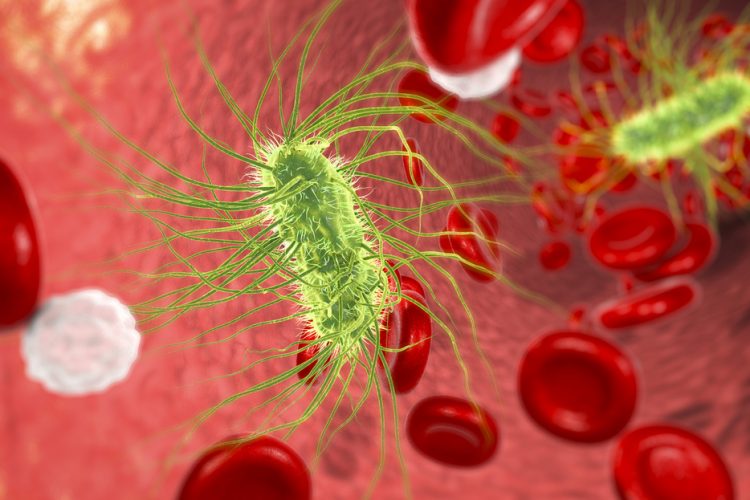 Researchers have identified five key sepsis biomarkers and looked at whether they had the same or better predictive power as traditional methods.

“These biomarkers are the first things that get triggered in the progression of the disease, so it makes sense to look at them if you want to make a more accurate early diagnosis,” said Ishan Taneja, the first author of the study.

To see whether the biomarkers could be used to identify patients in the early to peak phases of sepsis, the researchers used blood samples and vital sign data from electronic medical records from patients in the ICU and emergency room at Carle Foundation Hospital.

They found that combining biomarker data with electronic medical record data yielded the greatest predictive power. However, they also found that biomarkers alone carried more predictive power than data from electronic medical records alone – in fact, one biomarker measurement from a single blood draw yielded the same results as monitoring vital signs for an additional 16 hours, time that could be crucial for treatment.

“These results support that the biomarkers reflect your health status quicker than outward signs,” said Ruoqing Zhu, a professor of statistics at Illinois and a co-leader of the study. “Vital signs and other symptoms are observed from outside the patient, but biomarkers show what’s going on inside the body. They change immediately once certain processes are triggered.”

The Illinois researchers and Carle physicians plan to continue their partnership to further verify the usefulness of biomarkers for identifying sepsis, and to integrate all five of the biomarker readings into the point-of-care device. They also are looking to further track the progression of sepsis so that physicians can identify what stage of the disease a patient presents.

“This paper focuses on making decisions from a single point when a blood sample is taken. What we’re working on right now is to take multiple measurements to see if the trajectory of disease progression can be predicted accurately,” said Prof Zhu.

“Sepsis is a process that happens very rapidly. A patient could change from stable to near death in a matter of days or hours,” said Prof Zhu, a professor of statistics at Illinois and a co-leader of the study. “Data show us that if a patient is treated within a few hours of showing symptoms, there is a high survival rate. But as time lengthens, the survival rate drops dramatically. So early decision-making is very crucial in treating sepsis.”

Sepsis develops when the immune system overreacts to an infection in the body. It triggers widespread inflammation that can very quickly lead to organ failure and even death. Currently, the standard for determining whether a patient has or is developing sepsis is to monitor their vital signs over time to watch for key symptoms.

“Sepsis is one of the most deadly and costly conditions for hospitals in the United States, striking roughly 20 percent of patients admitted to intensive care units and accounting for more than 5 percent of health care costs nationwide,” said Rashid Bashir, the executive associate dean of the Carle Illinois College of Medicine and a professor of bioengineering at Illinois. Bashir co-led the study with Prof Zhu.