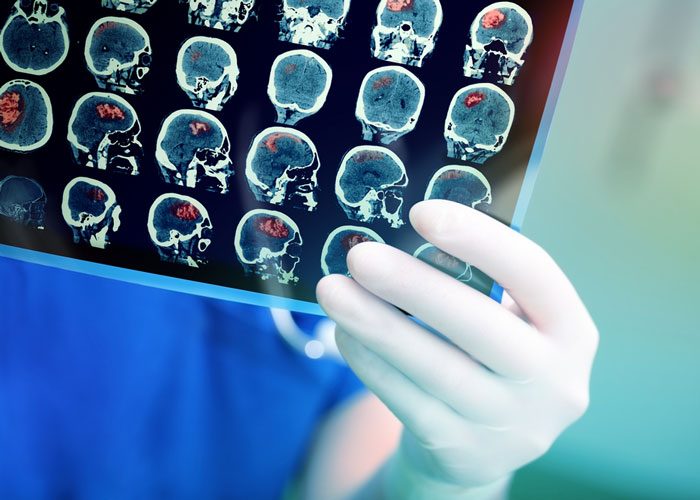 A team of researchers has developed a potential alternative to gadolinium-based contrast agents (GBCAs) for magnetic resonance imaging (MRI).

In their report, the team describes experiments showing in a primate model that the manganese-based agent Mn-PyC3A produced contrast enhancement of blood vessels equivalent to that of gadolinium-based agents, which carry significant health risks for some patients.

“About 40 percent of MRI procedures use a contrast agent to produce a signal that can detect cancers, diagnose aneurysms or arterial narrowing, or identify the area of a heart damaged by a heart attack,” says Dr Peter Caravan, of the Martinos Center for Biomedical Imaging and co-director of the Institute for Innovation in Imaging at MGH. “All current FDA-approved MR contrast agents contain gadolinium, which in 2006 was associated with a devastating condition called nephrogenic systemic fibrosis in patients with impaired kidney function. We estimate that around 2 million contrast-enhanced scans are not performed in the U.S. every year because of the inability to use GBCAs in patients with poor renal function.”

More recent reports finding gadolinium deposits in the brains and other organs of patients have added to concerns about the safety of GBCAs, leading the U.S. FDA to reiterate the need for caution and restraint in the use of the agents and the European Medical Association to remove three of seven previously approved agents from the market and restrict the use of others earlier this year.

Dr Caravan and his colleague Dr Eric Gale, of the Martinos Center developed their manganese-based agent Mn-PyC3A based on two properties of the element: its ability to produce an MR signal comparable to that of GBCAs and the fact that that – in contrast to gadolinium, which is not naturally found in the human body – manganese is an essential element, and intake of small amounts is required for vital bodily functions. The body has natural mechanisms to process and excrete excess manganese, but any gadolinium that is released from GBCAs is likely to be retained in the body indefinitely.

Previous studies conducted by the team in mouse models showed that Mn-PyC3A was very resistant to the release of manganese ions; that it provided good enhancement of blood vessels, liver and kidneys; that more than 99 percent was excreted from the body within 24 hours, and that it was eliminated by both the liver and the kidneys, reducing the likelihood of prolonged retention in subjects with poor kidney function. For the current study, the researchers compared the use of Mn-PyC3A to a commonly used GBCA in a baboon model.

Each animal underwent two MR imaging sessions, one with Mn-PyC3A and one with the GBCA. The scans were performed under identical conditions – the scanner used, the dosages and imaging protocols were the same as would be used for human patients – and the enhanced images of major arteries, kidneys, livers and specific muscles produced by both agents were comparable. As in the mouse study, Mn-PyC3A was quickly excreted through both kidney and liver clearance, and there was no evidence of the release of free manganese.

Dr Gale explains, “While we did not test it here, we believe that having an alternative route of elimination through the liver will provide an efficient mechanism for elimination of Mn-PyC3A in patients with kidney disease and prevent any retention of the contrast agent in the body. Our next steps are to manufacture Mn-PyC3A on a larger scale and conduct additional preclinical safety studies before we can begin testing in human patients.”

The study has been published in Radiology,