Cellectis has announced the pricing of its initial public offering of 5,500,000 ADSs at a price to the public of $41.50 per ADS… 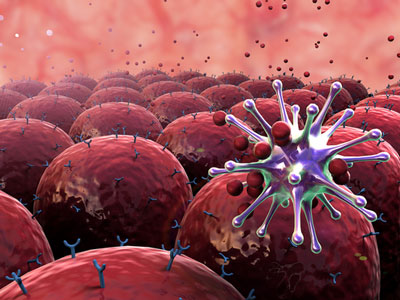 Cellectis, a pioneering gene-editing company employing proprietary technologies to develop best-in-class products in the emerging field of immuno-oncology, has announced the pricing of its initial public offering of 5,500,000 American Depositary Shares (ADSs), each representing an ordinary share of the Company, at a price to the public of $41.50 per ADS.

Cellectis has granted underwriters a 30-day option to purchase up to 825,000 additional ADSs

The ADSs are expected to begin trading on the Nasdaq Global Market under the ticker symbol “CLLS” on Wednesday, March 25, 2015. In addition, Cellectis has granted the underwriters a 30-day option to purchase up to an additional 825,000 ADSs.

This offering is made only by means of a prospectus. A copy of the final prospectus related to the offering may be obtained at no cost, when available, by visiting EDGAR on the Securities and Exchange Commission’s website.