An experimental vaccine tested on mice could one day replace common blood thinners that are taken orally, such as aspirin… 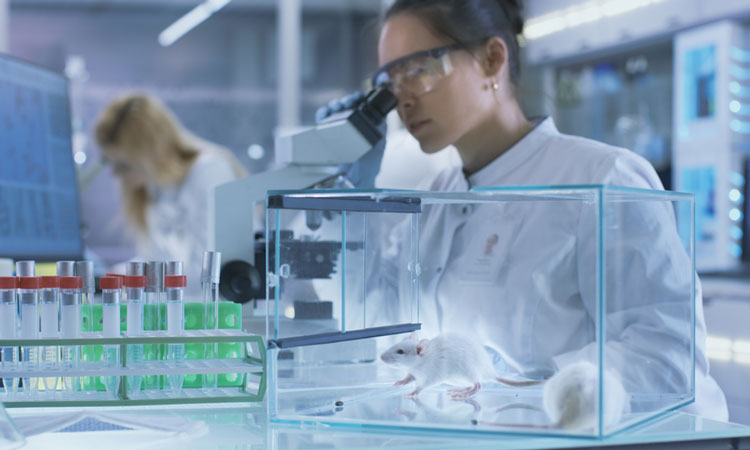 A vaccine may one day be able to replace oral blood thinners to reduce the risk of secondary strokes caused by blood clots, without increasing the risk of serious bleeding or triggering an autoimmune response, according to new research.

People who have had a stroke caused by a blood clot (ischemic strokes) often need to take medications that make their blood less likely to clot, which helps prevent another stroke.

Japanese researchers successfully tested an experimental vaccine in mice and found that it provided protection against blood clots for more than two months without increasing the risk of bleeding or causing an autoimmune response. The lack of an autoimmune response is important, because it means the mice’s immune system did not perceive the vaccine as an “intruder” that needed to be attacked, which would have caused a reaction to the vaccine.

The vaccine, S100A9, inhibits blood clot formation and, during the study, protected the arteries of treated mice from forming new clots for more than two months, and additionally, worked as well as the oral blood thinner clopidogrel in a major artery, according to Professor Hironori Nakagami, study co-author, at Osaka University, in Japan.

Developing a vaccine to replace and/or compliment daily, oral medications might save many lives and help prevent both secondary strokes and possibly heart attacks, according to Prof Nakagami.

“Many stroke patients don’t take their blood thinning drugs as prescribed, which makes it more likely they will have another stroke. This vaccine might one day help solve this issue since it would only need to be injected periodically,” Prof Nakagami said.

“We are continuing our research in hopes of being able to start clinical trials between five and ten years from now, but there are differences between mice and humans in how the vaccine will be recognised by the immune system,” he said. “We should be able to overcome such problems and believe this vaccine provides a very promising strategy in secondary prevention of stroke.”

The study was published in the American Heart Association’s journal Hypertension.