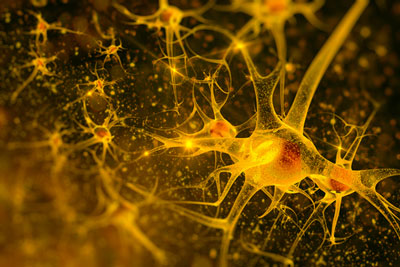 The Michael J. Fox Foundation for Parkinson’s Research (MJFF) and Prothena have announced an agreement under which they will seek to accelerate the discovery of novel biomarkers and development of assays to measure Parkinson’s disease progression.

The joint initiative will focus on biomarkers that may facilitate therapeutic approaches targeting alpha-synuclein, a protein potentially involved in the onset and progression of Parkinson’s disease.

“As more potential therapies come closer to and cross the line to clinical testing — and, in parallel, the number of people with Parkinson’s grows as the population ages — the need for Parkinson’s biomarkers grows more urgent,” said Todd Sherer, PhD, CEO of MJFF. “Prothena is a leader in the development of potential treatments against our highest priority target, alpha-synuclein, and we are pleased to collaborate with them toward these tools to speed research.”

“We are committed to identifying new insights about the underlying cause and progression of Parkinson’s disease and believe that biomarkers clearly defining disease progression may both enhance this understanding and enable more effective, efficient clinical development of disease-modifying therapeutics for patients and families impacted by Parkinson’s disease,” said Dale Schenk, PhD, President and Chief Executive Officer of Prothena. “In addition, we believe this collaboration with MJFF will help inform the clinical development strategy for PRX002, a monoclonal antibody for the potential treatment of Parkinson’s disease. We look forward to reporting results from our ongoing Phase 1 multiple ascending dose study of PRX002 in patients with Parkinson’s disease during the first half of 2016.”