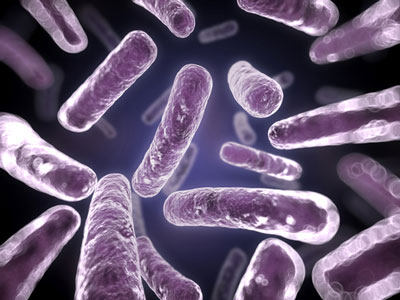 Scientists at Northwestern University have discovered that a toxin secreted by Vibrio vulnificus, a water and food-borne bacteria that can cause rapidly lethal infections in persons with liver disease, has potential to prevent the growth of tumours.

Karla Satchell, a professor in microbiology-immunology at Northwestern University Feinberg School of Medicine, and her team demonstrated that a multifunctional-autoprocessing repeats-in-toxin (MARTX) protein from Vibrio vulnificus can inhibit tumour cell growth by cutting the protein Ras. This protein is central to cell division and survival, and mutations in the gene that codes for Ras are a common cause of human malignancies.

“Ras is important for cell proliferation in cancer, so the toxin could potentially be developed as a treatment for different types of tumours,” said Satchell. “It has been known that Ras has a role in cancer development and targeting Ras has been one of the hardest challenges of cancer research and drug discovery.”

The toxin is able to cleave Ras, rather than modify it

Ras also plays a role in detecting pathogens and activating an immune response. The bacterium uses the MARTX toxin protein to inactivate Ras, increasing its own virulence and allowing it to spread throughout the host.

They used cell biological, genetic and biochemical techniques to show how a specific part of the toxin, an effector domain called DUF5Vv, targets and cleaves Ras. Satchell’s team also revealed the ability of this domain to slice both normal and mutant forms of Ras commonly found in cancers.

“What is unique about this study is the ability of the toxin to cleave Ras, rather than modify it, which is a novel mechanism for inactivating Ras,” Satchell explained.

The scientists plan to continue to study the mechanisms and biochemistry of the MARTX toxin specificity to the Ras protein.

The research is published in the journal Nature Communications.