Retinoid X receptor could be targeted to improve recovery from stroke

Scientists conducted a pre-clinical trial in mice and showed that activating the retinoid X receptor (RXR) enhances the activity of phagocytic immune cells and aids recovery from stroke. 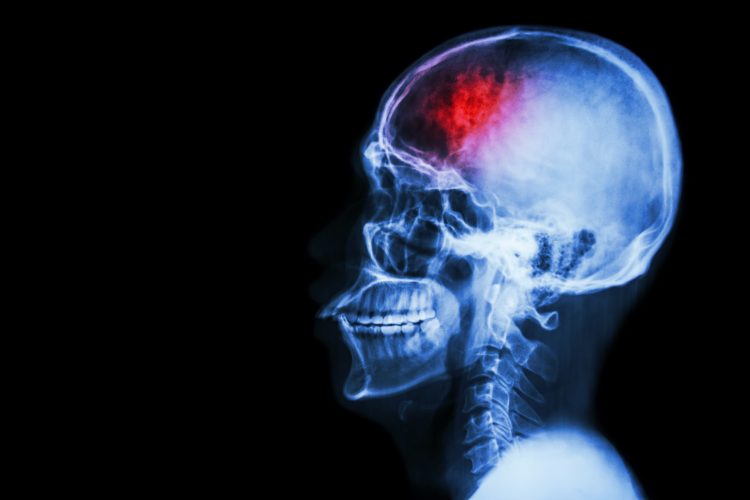 Researchers have identified a gene expression regulator that could help clear the brain of debris after an ischemic stroke, reducing inflammation and autophagy of large amounts of tissue. The team hopes that the retinoid X receptor (RXR) could now be targeted by novel stroke therapies.

Brain damage from ischemic strokes is, in part, mediated through the build-up of debris, resulting in tissue inflammation. Scientists looking at how phagocytic immune cells, such as microglia and macrophages, clear up this debris identified a gene expression regulator – called RXR – which acted as a booster for these cells in their clean-up efforts.

In their study, researchers selectively deleted the RXR gene from the phagocytic immune cells of mice. In the trial, mice with deleted RXR had worsened late neurological recovery and had larger areas of brain atrophy compared to the control. Mice with functioning RXR were treated with bexarotene, an RXR activator, and showed improved neurological recovery and reduced atrophy compared to the control.

“RXR could enhance the clean-up and reduce the injury to brain tissue caused by the toxic byproducts created by an ischemic stroke,” said Dr Jarek Aronowski, professor in the Department of Neurology at McGovern Medical School at University of Texas Health Science Center at Houston (UTHealth). “This could be a clinically relevant target for improving recovery.”

The study was published in Stroke.