The discovery, made by BUSM scientists, may lead to a better understanding of the disease, early diagnosis and therapeutic development… 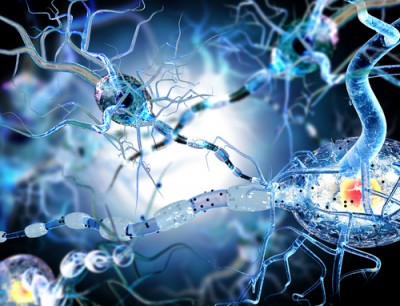 A team of researchers from Boston University School of Medicine (BUSM) have discovered a previously unknown cellular defect in patients with idiopathic Parkinson’s disease.

They have also identified a sequence of pathological events that can trigger or accelerate premature death of certain neurons in the brain seen in this disease.

The researchers hope their findings will provide a better understanding and further research towards a possible cure for Parkinson’s disease, which is a neurodegenerative disorder that affects movement and other vital functions in nearly one million people in the US alone. Despite advances in understanding the causes of familial forms of this disease, the most prevalent idiopathic form of Parkinson’s disease remains a mystery.

Defect in the function of a PLA2g6 protein

The BUSM researchers discovered that the cells of people with idiopathic Parkinson’s disease have a previously unknown defect in the function of a specific PLA2g6 protein, causing dysfunction of calcium homeostasis that can determine whether some cells will live or die.

“Discovery of this new mechanism associated with human Parkinson’s disease and our ability to mimic this pathology in a novel genetic model opens new opportunities for finding a cure for this devastating neurodegenerative disease,” she added.