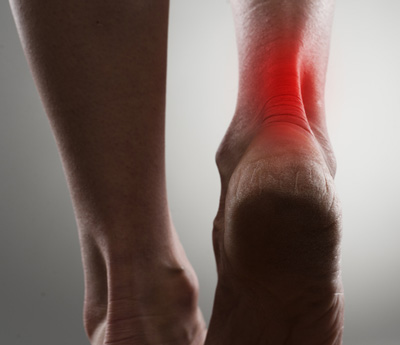 Scientists from The Scripps Research Institute (TSRI) have been investigating why tendons are difficult to treat by looking into how they develop and stay healthy in the first place.

In a new study, Hiroshi Asahara, a professor of molecular and experimental medicine at TSRI, and colleagues has revealed the role of the gene Mkx in maintaining and strengthening tendons, and its role in possible preventing ossification of the tendon. The researchers say their findings may bring doctors closer to using gene therapies to grow and repair tendons.

Previous studies have shown that Mkx codes for a transcription factor called Mohawk (MKX), which tells cells to differentiate into tendon tissues when an embryo is first forming.

While it is known that Mkx plays a role in early-stage development, Asahara and his team wanted to study the role of Mkx in adult animals. They used CRISPR/Cas9 gene editing to knock out Mkx in rat models.

The researchers then looked at Mkx to see if it was expressed in embryonic and adult rats. It was, suggesting that the gene indeed has a role later in life. In fact, the researchers found that Mkx appears to be critical for sensing mechanical stress in tendons through adulthood. The MKX transcription factor appears to respond to stretching in the tendon by forming more tenocytes, the cells needed to maintain tendon fibres. In this way, MKX keeps tendons strong.

Asahara and colleagues also found that MKX seems to prevent tendon cells from accidentally differentiating into cartilage or bone cells. The development of bone cells in the Achilles tendons and the cervical ligaments, called ossification, causes serious clinical problems, but the molecular mechanisms behind the phenomenon were previously unclear.

“Our findings should help to understand the pathogenesis of this disease and provide therapeutic clues,” said Asahara.

The researchers believe that future gene therapies could target Mkx to strengthen tendons.