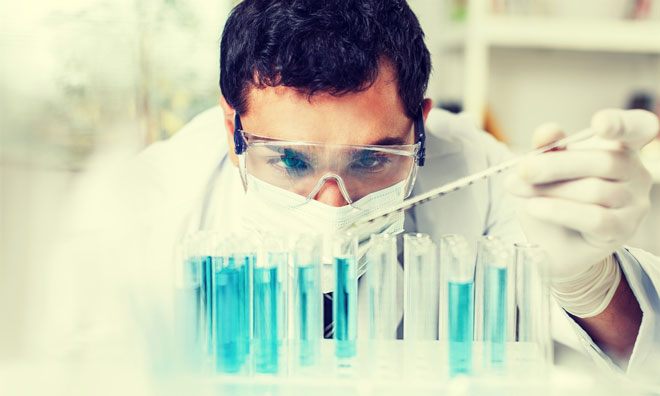 A collection of 47 deprioritised pharmaceutical compounds and up to £5 million is being made available to academic researchers through the latest round of the MRC-Industry Asset Sharing Initiative.

The collaboration, between the Medical Research Council (MRC) and six global drug companies, is the largest of its kind in the world.

UK scientists can apply for MRC funding to use any of the compounds in medical research studies to investigate the underlying mechanics of disease, which may lead to the development of more effective treatments for a range of conditions.

Both clinical (those already tested in humans) and preclinical compounds feature in the extensive collection, which includes molecules developed initially for a wide range of diseases including for cancer, ADHD, narcolepsy and diabetes.

AstraZeneca, GSK, Janssen, Pfizer, Takeda and UCB have each offered up a number of their deprioritised molecules as part of the partnership, which was initially launched in 2014.

The compounds are extremely valuable to academic researchers, who can use them to study other diseases. They may even help identify new ways of interrupting the disease process, which could in turn lead to the development of new medicines.

As many of the compounds have already been shown to be suitable for testing in humans, any new treatments arising from the research could reach patients much faster. A project funded through a previous compound sharing partnership between the MRC and AstraZeneca has already reached human trials.

Dr Chris Watkins, director of translational research and industry at the Medical Research Council, said, “The MRC is a world-leader in forging links between industry and universities and academics.  Academic partners benefit from working hand in hand with industry counterparts from the earliest stages of research through to the development of new products and treatments.”

“The MRC is encouraging other companies, large and small, to join in this innovative MRC collaboration designed to speed up the translation of basic science into real health benefits for patients.”

A list of all the compounds is available here.

The deadline for expressions of interest is 12 October 2016. Researchers interested in applying to use the compounds can contact Dr Jo Latimer [email protected]

Founded in 1913 to tackle tuberculosis, the MRC now invests taxpayers’ money in some of the best medical research in the world across every area of health.

Today, MRC-funded scientists tackle some of the greatest health problems facing humanity in the 21st century, from the rising tide of chronic diseases associated with ageing to the threats posed by rapidly mutating micro-organisms. The MRC works collaboratively with industry, academia, charities and patient groups to improve public health; to enhance inward investment and promote economic growth; and to deliver fundamental insights that grow medical businesses.