A new study by scientists at the University of Maryland School of Medicine have identified seven key proteins in the virus that may be the culprits behind its damaging effects. 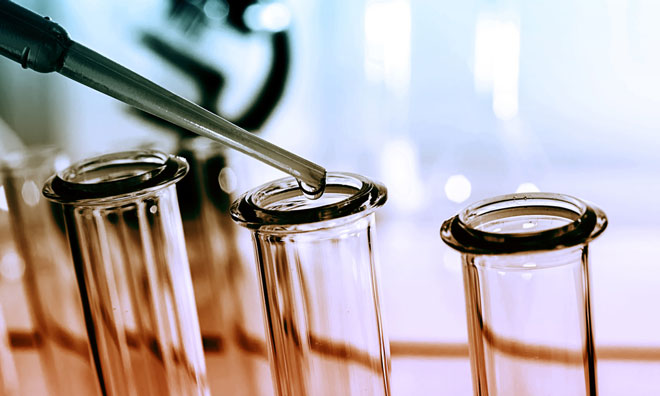 Zika can cause a range of dangerous health problems, including birth defects such as microcephaly and neurological problems such as Guillain-Barré syndrome. However, as it was a relatively unknown virus until the epidemic in 2016, scientists know little about how it works, making this research vital.

The study is the first comprehensive description of the Zika virus genome.

“The mechanism of this virus has been a real mystery,” said the lead researcher on the study, Richard Zhao, a professor of pathology at UM SOM.

“These results give us crucial insight into how Zika affects cells. We now have some really valuable clues for future research.”

Zika virus has infected hundreds of thousands of people around the world, mostly in the Americas. In the United States and its territories, more than 38,000 Zika cases have been reported so far, most of them in Puerto Rico. There are no vaccines or treatments to prevent or treat the symptoms of Zika infection.

To test the virus, Dr Zhao used fission yeast, a species that in recent years has become a relatively common way to test how pathogens affect cells. Fission yeast was originally used to make beer, particularly in Africa, where it originated. However, over decades, fission yeast has been used by many scientists to find out mechanisms and behaviour of cells.

“With Zika we are in a race against time,” he says. “I asked myself what I can do to help. I have this unique way of dissecting the genome. So I started on this.”

Dr Zhao and his colleagues will continue to work on Zika. The next step is to understand more about how these seven proteins work in humans. It may be that some of them are more damaging than others, or perhaps all of them work in concert to cause harm. Dr Zhao is now beginning research on how the virus interacts with rat and human cells, in collaboration with one of the study’s co-authors, J Marc Simard, a professor of Neurosurgery at UM SOM.

Another co-author is Robert Gallo, the director of the Institute of Human Virology.