Medicinal marijuana is used frequently as a painkiller for a variety of ailments and diseases yet its psycho active side effects are seen by many as a significant disadvantage. 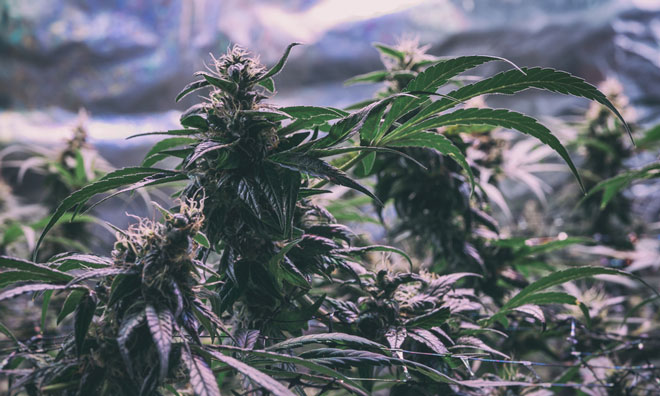 The pharmaceutical industry is desperately seeking a synthetic form of cannabis that inhibits inflammation and pain, but without the high. Researchers at Leiden University led by Mario van der Stelt have discovered highly selective molecules that only activate pain relief receptors, ignoring the receptors that make you feel high.

Many of the clinical trials carried out to date with synthetic cannabis have failed, with no measurable effect being recorded in patients. One of the causes of these failures can be found in the preclinical lab, during testing with animals. Substances are often used in these tests whose biochemical and molecular-pharmaceutical effects have never been properly characterised.

As a result, there have been a lot of contradictory publications on research findings, the results of which cannot be reproduced. This is having a major effect on the allocation of research funding, the use of animal testing and the exposure of patients to non-active substances.

Marjolein Soethoudt, a PhD candidate in Van der Stelt’s research group, studied together with 12 international academic groups, the National Institutes of Health (US) and pharmaceuticals concern Hoffman-LaRoche, the 18 most commonly used reference substances, including the psychoactive ingredient in marijuana, Δ9-THC.

They carried out their studies under standardised conditions in 36 different tests, to analyse the molecular pharmacological characteristics of the substances. They hoped to be able to identify the most suitable reference substances for the research on synthetic cannabis. The research led to three ‘gold standards’ that should make it possible to give an impetus to the development of new painkillers and anti-inflammatories.

Pain relief without the high

These three gold standards caused the fewest side-effects and they did not give the mice a high. Earlier studies have shown that these substances do have an analgesic and anti-inflammatory effect.

The researchers advise that these three gold standards should be used in future in research on new medicines that rely on the activation of the cannabinoid CB2 receptor for their effectiveness.

The research was funded in part by an ECHO-STIP subsidy from NWO Chemical Sciences.