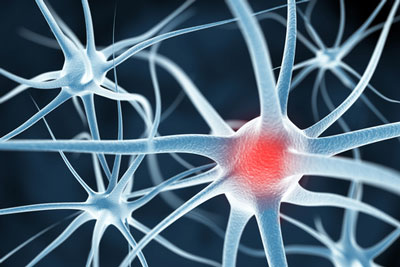 MRC Technology (MRCT), a UK medical research charity, is pleased to highlight that Heptares Therapeutics (Heptares), a leading GPCR (G protein-coupled receptor) structure-guided drug discovery company, recently announced the grant of multiple key patents in the United States relating to its GPCR-focused drug discovery platform. Heptares was formed in 2007 as a spin-out from the Medical Research Council’s (MRC’s) Laboratory of Molecular Biology and National Institute of Medical Research, where the pioneering technology originated.

The patents granted cover Heptares’ technology platform for the creation of thermostabilised GPCRs (or StaR® proteins) and their use for drug screening and structure-based drug design. The company focuses on new medicines targeting previously undruggable or challenging GPCRs linked to a wide range of human disease, including Alzheimer’s disease, attention deficit hyperactivity disorder, diabetes, schizophrenia and migraine. GPCRs  provide an almost universal mechanism for transmitting signals into and out of cells. There are over 800 GPCRs encoded by the human genome and each one is specific to a particular signal. Approximately 30-40% of all drugs marketed across all conditions act on GPCRs, making them one of the most important drug target families known.

Dave Tapolczay, MRC Technology’s CEO, said: “We are delighted by this news as it is a further example of how MRC Technology can assist in translating pioneering research into commercial and therapeutic reality. The smooth and robust transition of IP from MRC to the new company was of particular importance and seeing Heptares go on to build a strong internally generated global patent estate is testament to the founding work of MRCT’s IP team. We wish Heptares every success in bringing new GPCR-based therapies to patients.”

Malcolm Weir, CEO of Heptares, added: “I joined MRCT in 2006 and, with our CSO Fiona Marshall and colleagues from MRC’s Laboratory of Molecular Biology, formed Heptares the following year. The grant of these US patents is another significant milestone in the company’s development and one it would not have reached without MRC’s original first-class science and the ongoing ‘translational’ support from MRCT.”