A team of scientists from Austria, Australia, Denmark, England and the Czech Republic, led by Christian Gruber from the MedUni Vienna’s Institute of Pharmacology, managed to isolate a neuropeptide from ants that is very similar to the human love hormone oxytocin, and the closely related hormone vasopressin. 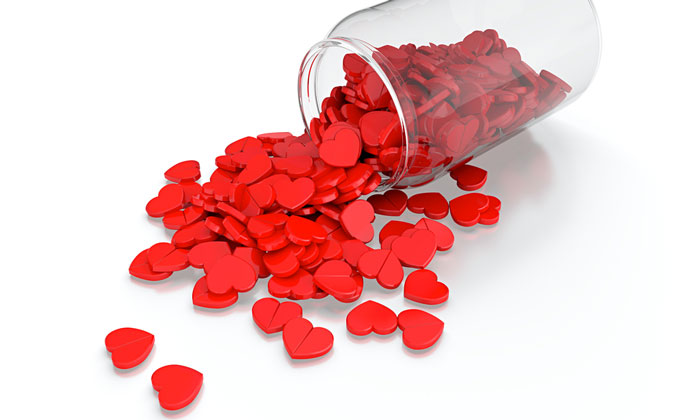 An international team of researchers, led by MedUni Vienna, report that an oxytocin-like neuropeptide exhibited a specific pharmacological profile for the human receptors of oxytocin, the love hormone, and vasopressin.

At the same time, the researchers were able to show that a synthetic analogue of inotocin serves as a molecular tool for the fundamental understanding of biochemical signalling processes of oxytocin and vasopressin receptors and could possibly be used as drug lead molecule to develop pharmaceuticals for inhibiting preterm labour.

“Surprisingly, by introducing a small chemical modification into this insect neuropeptide, we were able to develop a very stable and highly selective inhibitor of the human vasopressin V1a receptor,” explains Christian Gruber.

Vasopressin (also known as the anti-diuretic hormone) plays an important role in regulating water balance through the kidneys; however, in combination with oxytocin, it can also influence the blood supply to the uterus and uterine contractility during childbirth.

An inhibitor for the human vasopressin V1a receptor could therefore be given to patients at risk of premature labour to inhibit undesirable, preterm uterine muscle contractions. The vasopressin V1a receptor also plays an important role in the brain and in the cardiovascular system. Hence, there are other conceivable clinical applications – for example, to treat anxiety disorders, aggression, depression, as well as congestive heart failure, stroke or menstrual pain.

The study was funded by the Vienna Science and Technology Fund.

In order to decode or uncover such relationships between neuropeptide hormones and their receptors, the researchers used a unique strategy for ligand discovery, exploiting the advantages of the evolutionary similarities of the oxytocin-vasopressin signalling system, which has existed for over 600 million years.

Comparing these related receptors at a molecular level provides new insights and allows the identification of important receptor residues that might aid the development of better drug candidates in the future.

“Our concept is innovative and fascinating: take an insect neuropeptid, skip over approximately 600 million years of evolution and, with a small chemical modification, this substance may be suitable to act as a drug candidate for use in humans,” explains Gruber.

“It is equally important to utilise these new molecules as research “tools”. Only by developing receptor subtype-selective ligands, it will be possible to investigate the biochemical principles of such complex signalling systems,” adds Gruber.

Unlike for other animals, there has so far been little information available about the biology of this neuropeptide signalling system in insects.

“In a parallel study, by analysing genetic data sets, we have now been able to show that many insects have an oxytocin or vasopressin-like signalling system, and it is presumably functionally related throughout the animal kingdom,” reports Gruber.

With this information in hand, the future aim of the researchers is to explain the physiology and pharmacology of this signalling system in insects, and utilise this information to develop novel pharmaceutical tools or drug candidates for humans.