GABA shown to trigger stem cell production in the retina 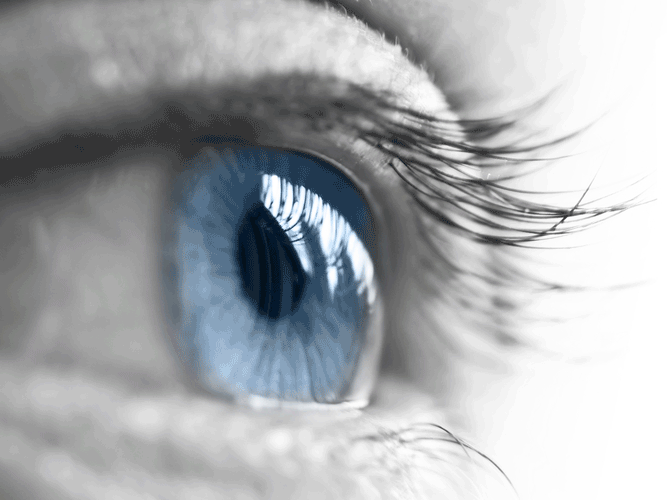 Researchers have discovered that decreased levels of gamma-aminobutyric acid (GABA) cue the retina to produce stem cells in zebrafish, shedding light on how zebrafish regenerate their retina after injury and informing efforts to restore vision in blind people.

The researchers, from Vanderbilt University in Nashville, Tennessee, were funded by the National Eye Institute (NEI), part of the National Institutes of Health, and their findings were published online in Stem Cell Reports. “This work opens up new ideas for therapies for blinding diseases and has implications for the broader field of regenerative medicine,” said Tom Greenwell, NEI Program Officer for retinal neuroscience.

Early studies in zebrafish led to the idea that dying retinal cells release signals that trigger support cells in the retinal called Muller glia to dedifferentiate (return to a stem-like state) and proliferate. However, recent studies in the mouse brain and pancreas suggest GABA might also play an important role in regeneration distinct from its neurotransmitter role. Scientists studying the hippocampus region of the brain found that GABA levels regulate the activity of neural stem cells. When GABA levels are high, the stem cells stay quiet, and if GABA levels decrease, then the stem cells start to divide, explained Professor James Patton, senior author of the new study.

Based on these findings, Patton and his student Mahesh Rao hypothesised that GABA might be involved in the zebrafish retina’s regeneration response. To test their idea, Patton and Rao injected GABA inhibitors into undamaged zebrafish eyes and found that the fish developed a regenerative response; that is, Muller glia in the retina dedifferentiated and proliferated. Conversely, increasing GABA levels after inducing retinal damage suppressed proliferation of dedifferentiated Muller glia.

Patton and co-authors are conducting ongoing work to determine if the dedifferentiated Muller glia can turn into functional retinal cells, such as the light-activated photoreceptors. They are also exploring whether altering GABA signalling might coax a regenerative response in the retina of other species such as mice.

By University of Nashville