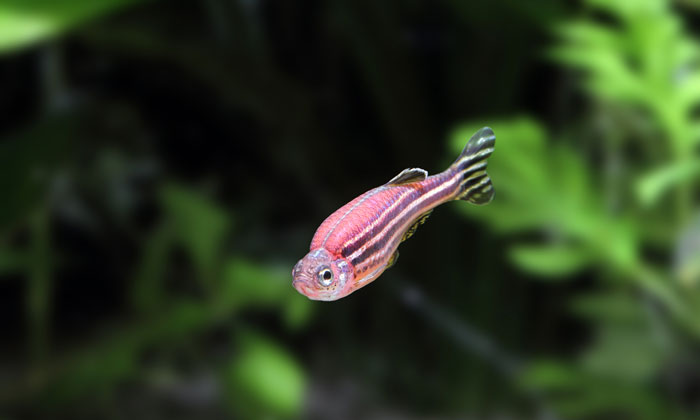 Scientists from Ann & Robert H Lurie Children’s Hospital in Chicago found that these tumours’ growth and tendency to metastasize are regulated by a protein kinase called Polo-like kinase 4 (PLK4), which is increased in AT/RT. They also have demonstrated that an experimental drug, a PLK4 inhibitor, stopped tumour growth.

“This is the first time that PLK4 has been described as a therapeutic target for brain tumours or in paediatric cancer,” said Simone T Sredni MD PhD, Associate Professor of Paediatric Neurosurgery at Northwestern University Feinberg School of Medicine and cancer researcher at the Stanley Manne Children’s Research Institute at Lurie Children’s.

Sredni and team were able to identify PLK4 as a potential target for treatment by using a novel gene editing technology called CRISPR/Cas9. It allowed them to mutate individual kinase genes – key regulators of cell function – in order to reveal the kinase that most significantly affected tumour cell growth. Then they targeted that kinase with an available kinase inhibitor, currently being tested for breast cancer.

“This may be a paradigm shift for the treatment of AT/RT and possibly other paediatric brain tumours”.

The scientists tested the safety of the drug by exposing zebrafish larvae to extremely high doses of the drug for extended periods of time. They observed that the drug did not affect the fish development, implying that it may be safe to be used in the paediatric population.

“This could also be an opportunity for a precision medicine approach as we can stratify patients who are eligible for treatment with the drug by investigating the level of PLK4 expressed in their tumours,” said Sredni.

The group is currently testing the drug in animal models of AT/RT, as well as other types of brain tumours. Sredni envisions a Phase I clinical trial soon.