A highly sensitive method that can detect even the earlier stages of colorectal cancer has been developed by researchers in Japan. 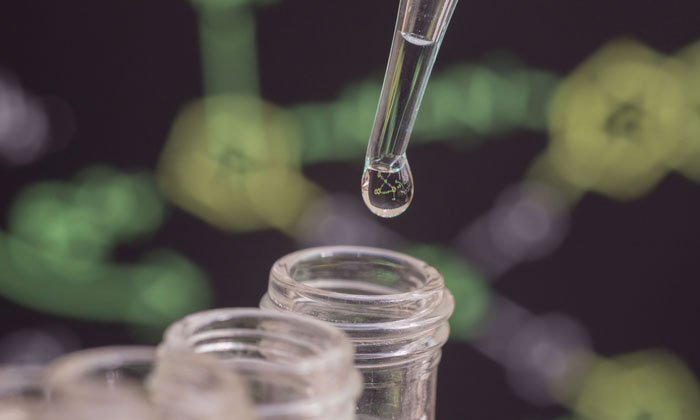 Shimadzu Corporation, the Kobe University Graduate School of Medicine, and the National Cancer Centre in Japan have collaborated to develop a new screening method that comprehensively analyses the metabolites in our blood.

Colorectal cancer is one of the most common causes of cancer death, and cases of this cancer are increasing in developed countries.

This model was considered to be more practical in comparison with existing tumour markers, but it lacked sensitivity and specificity when actually used as a screening method.

Following this, a research team combining members from Shimadzu Corporation and Kobe University developed an analytical approach that enabled much more accurate measurement of metabolites in blood plasma. To achieve this, they used high-speed and high-sensitivity GC-MS/MS.

By using this approach to analyse a large number of samples (at least 600) with known clinical data stored at the National Cancer Centre, they were able to develop a high-performance screening method. After reviewing the results of comprehensive analyses of the metabolites contained in blood plasma from colorectal cancer patients and healthy subjects, they discovered eight multi-biomarkers that can be used to diagnose colorectal cancer.

Based on the data for these eight metabolites, they were able to create a diagnostic prediction model for colorectal cancer that exceeded 96% for both sensitivity and specificity. They also confirmed that the sensitivity of this new model remained at high levels even with early-stage colorectal cancer patients (stage 0 and stage I).