This finding could have a great impact on the study of paediatric tumours, as it could already constitute one of the factors that produces their growth. 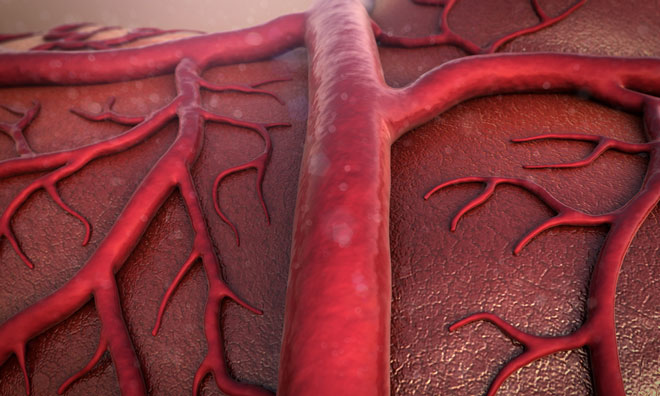 The Neural Mother Cell Physiopathology Research Group of the University of Seville and the Seville Institute of Biomedicine (IBiS) have shown that mother cells from the adult carotid body can transform into blood vessels, as well as into neurons. The work has mainly been carried out by the post-doctoral researcher Valentina Annese, as a member of the group.

This discovery could have important repercussions on the advance in treatment of diseases as different as paediatric tumours and Parkinson’s. “We believe that the ability to produce blood vessels from neural stems cells could directly affect the growth of certain types of tumours on the infant population,” said the project’s main researcher, Ricardo Pardal.

The carotid body is a small structure of nerve tissue situated at the fork of the carotid artery. Its function is to act as a chemoreceptor in the blood. It monitors oxygen pressure in the blood and plays a role in the regulation of breathing.

The plasticity of adult mother cells, or the somatic mother cells, to cross boundaries and to differ in unrelated cell types has been a subject of debate in the last decade. The stem cells that come from the neural crest (NCSCs) show notable plasticity during their development, but it is not known if adult NCSCs maintain this plasticity.

In this sense, “we describe that the adult stem cells from the carotid body taken from the neural crest (CBSCs) are capable of experiencing endothelial differentiation, as well as their already described role in neurogenesis, contributing to both neurogenic and angiogenic processes that take place in the organ during acclimation to hypoxia.”

“In addition, the conversion of CBSCs into blood vessels is dependent on the hypoxia-inducible factor (HIF) and is sensitive to vascular cytokines released in hypoxia, such as erythropoietin. Our data highlights a notable physiological plasticity in an adult population of stem cells specifically from tissue, and they could have an impact on the use of those cells for cellular therapy”, Pardal added.

These results are some of the conclusions of the ERC Starting Grant project ‘Physiology of the adult carotid body stem cell niche’, funded by the European Research Council, as well as the Ministry of Economics and Competiveness project, ‘Physiopathology of Stem Cells Derived from the Neural Crest”.

For these studies, the experts have had the collaboration of the Paediatric Oncology and Pathology units of the University Hospital Virgen del Rocío.