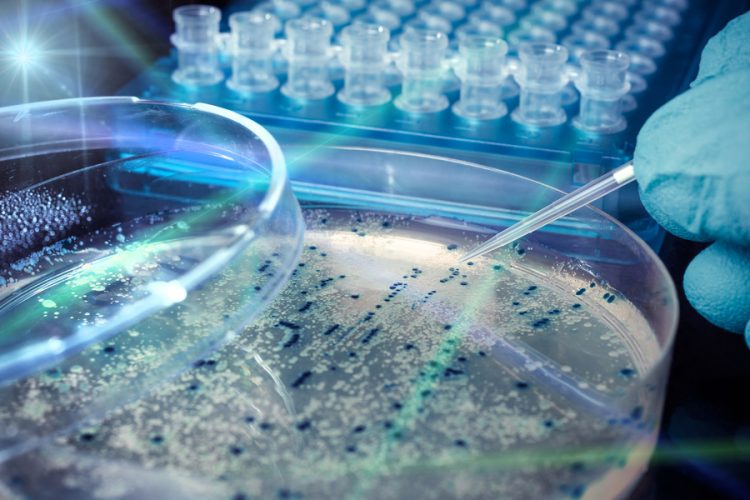 Researchers have described two structures and mechanisms – efflux pumps and reinforced cell walls – that certain disease-causing bacteria use to keep antibiotics away, the mechanism identified could one day lead to new treatments that disable the structures and restore the effectiveness of drugs.

“We study a lot of efflux pumps to understand antibiotic resistance,” said Dr Edward Yu, an Iowa State professor. “Cell wall remodelling is also a major mechanism to work against antibacterial drugs. “The structure and mechanism depend on the bacteria you’re talking about – and the bacteria will find a way,” he said.

With that comprehensive understanding of the structures and mechanisms behind bacterial resistance to antibiotics, Dr Yu said his research group is beginning to look at how the pumps and transporters can be turned off. “We’re trying to find an inhibitor compound,” Dr Yu said. “We’re thinking about doing a little more translational science. We have a lot of rich information about the structure and function of these pumps. Why not use it?”

“Overall our data suggest a novel mechanism for hopanoid transport involved in cell wall remodelling, which is critical for mediating multi drug resistance in Burkholderia,” the researchers at Iowa State University added.

Dr Yu and his research group have a long history of successfully using X-ray crystallography to describe and understand the structure of pumps, transporters and regulators in bacteria. A gallery on his research group’s website shows ribbon diagrams of 21 different structures.

Because of Dr Yu’s significant contribution to the understanding of antimicrobial resistance in bacteria, the American Academy of Microbiology elected him to be an academy fellow earlier this year.

Grants from the National Institutes of Health supported both studies. Grants from the U.S. Department of Energy also supported ultra-bright, high-energy X-ray experiments at the Advanced Photon Source at Argonne National Laboratory in Illinois.