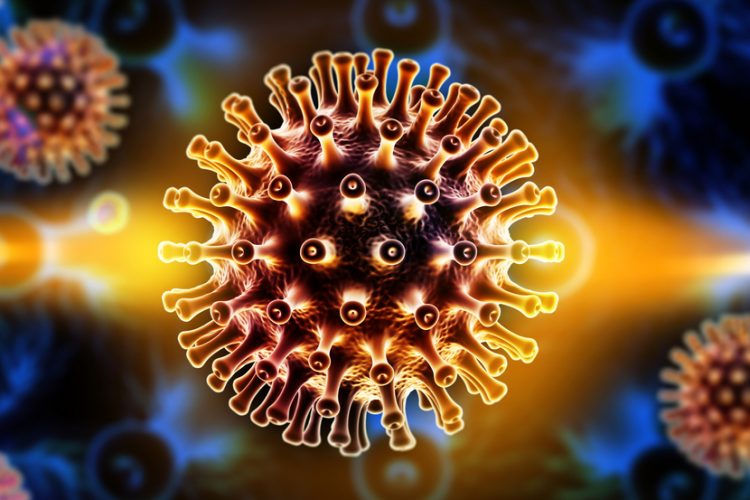 Researchers at the University of Southern California (USC) have identified a novel variant within the previously identified family of proteins in HIV, called “Delta 20,” an immune system protein that suppresses the most damaging HIV strains, X4, by preventing the virus from infecting cells.

The study is a first step toward enabling doctors to direct the body’s own immune system to better fend off disease. This method differs from the more traditional method of targeting viruses that may eventually become resistant to specific medical therapies.

Medical treatment that targets human proteins rather than ever-mutating viruses may one day help HIV-positive people whose bodies have built a resistance to “cocktails” currently used to keep them healthy.

“Much more research needs to be done, but we may have identified a new approach to treating acute HIV infection,” said Dr I-Chueh Huang, from the Keck School of Medicine.

“Our finding will not help develop a vaccine because the focus is on innate immunity rather than the virus,” Dr Huang said. “Perhaps one-day scientists will create medicine that, like ‘HIV cocktails,’ have to be taken indefinitely. But the new treatment may be more effective because it is harder for viruses to escape the body’s defences.”

Dr Huang has spent 13 years researching how the human immune system controls viral infections. His lab recently pinpointed a protein variant that can be targeted to prevent the human immunodeficiency virus from harming HIV-positive individuals.

“Most HIV drugs target the virus,” said Dr Huang “But the virus is not stable; it always mutates — problematic because the virus can become resistant to effective drugs.”

About 37 million people worldwide have HIV and 20 million received antiviral therapy in 2016, according to the World Health Organization. Although most people are doing well with HIV-suppressing treatment, a growing number of people are experiencing drug resistance.