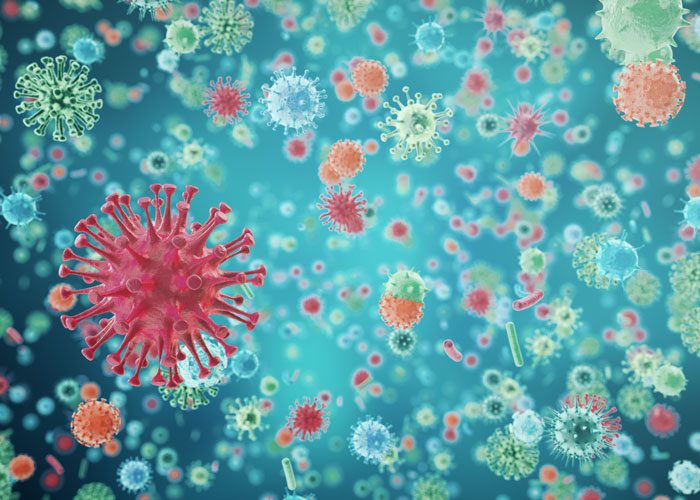 In 2016, in partnership with GlaxoSmithKline, the research team at the University of Sheffield launched a clinical trial to study the safety of this drug, with an anticipated completion in 2018.

Professor Alison Condliffe at the University of Sheffield and a team of doctors, scientists and geneticists have recently identified a new inherited disease called Activated PI3-kinase Delta Syndrome which causes increased susceptibility to infection. People with APDS suffer frequent and severe bacterial infections of the lungs, sinuses and ears, often leading to permanent damage. Many of the patients die young from these devastating infections.

The team found that APDS is due to a genetic mistake that causes an enzyme called PI3Kdelta (which is found mainly in the cells of the immune system) to be overactive. The overactive PI3Kdelta protein leads to disturbances in the chemical signals that control how immune cells develop and function in the body.

Because it is difficult to study immune cells from patients with APDS, Professor Condliffe and her team engineered a mouse with the same genetic defect and studied how the immune cells in this mouse model worked.

Because APDS was caused by overactive PI3Kdelta, using drugs that inhibited PI3Kdelta activity could be a potential treatment for APDS. In 2016, a partnership with GlaxoSmithKline, the team launched a Phase 2 clinical trial to test a PI3Kdelta inhibitor in patients with APDS.

By relating the insights gained through the mouse model back to patients, Professor Condliffe and her team were able to identify a clear mechanism of disease for APDS and address significant and specific gaps in our understanding of APDS. Early clinical studies like this provide the key bi-directional link between fundamental discovery and later stage testing of new treatments in patients. Experimental medicine can accelerate our progress by paving the way for a deeper understanding of disease while delivering effective new therapies.