A team of scientists in the United States has identified a mechanism that explains the development of hyperaldosteronism. These findings offer a potential path for drug discovery to treat the condition, which often leads to secondary hypertension. 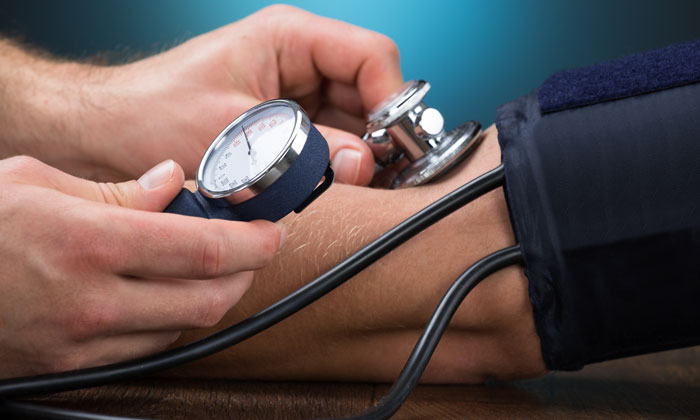 Approximately 10 per cent of people with high blood pressure have secondary hypertension, meaning that the root cause of the disease is known. In such cases, when the root cause is treated, blood pressure usually returns to normal or is significantly lowered. Hyperaldosteronism – a condition in which the adrenal glands produce too much aldosterone – is the most common cause of secondary hypertension.

Commenting on their new findings, Ze’ev Ronai, Ph.D., Chief Scientific Advisor of SBP and senior author of the study, said: “Our research, based on a genetic model, identifies an unexpected layer in the regulation of adrenal gland development and in hyperaldosteronism. The findings are important because they identify a previously unknown regulatory axis that controls aldosterone levels, thus offering new avenues for drug discovery of secondary hypertension.”

“We initially found that the structure of the adrenal glands in mice lacking the Siah1 ubiquitin ligase gene was markedly different and they had increased levels of aldosterone,” says Marzia Scortegagna, Ph.D., Staff Scientist in Ronai’s laboratory and lead author of the study.

“Upon further examination, we noted elevated levels of PIAS1, a Siah1 controlled protein, which is a key regulator of cholesterol biosynthesis – the precursor for aldosterone synthesis.”

“Siah1 is a ubiquitin ligase that plays an important role in a number of cellular pathways, implicated in neurodegeneration and cancer,” says Ronai. “Our results are the first to identify the role of this gene in hyperaldosteronism through its control of cholesterol biosynthesis involving PIAS1.”

“Patients that suffer from hyperaldosteronism exhibit mutations or epigenetic deregulation of the key pathway components, pointing to the relevance of our findings to humans and the justification for further exploration of this pathway for therapeutic purposes,” finishes Constantine Stratakis, M.D., Head of the Section on Endocrinology and Genetics at the National Institute of Child Health and Human Development (NICHD) at the NIH, and co-author of the study.