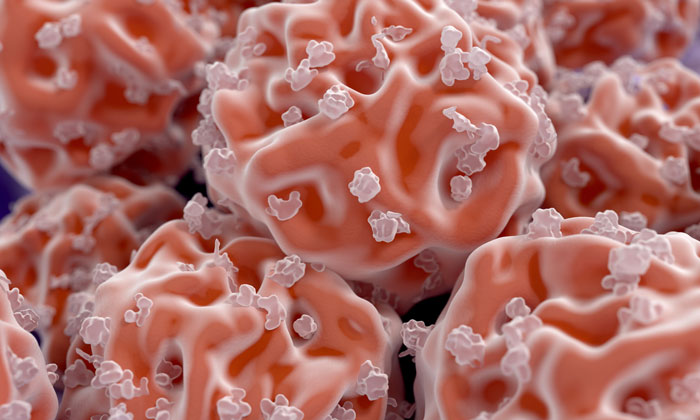 A long-term study of patients who received stem cells to treat AICLI shows the cells to be both safe and effective. The results have the potential to create a treatment option for those who suffer from this serious form of peripheral arterial disease (PAD).

AICLI is caused by an inflammation of the blood vessels that leads to a severe blockage in the arteries of the lower or upper extremities. It causes severe pain and impaired mobility and at its worst can lead to amputation and death. While endovascular and surgical reconstruction are the mainstream treatments for critical limb ischemia (CLI), these classical treatments are unfeasible for approximately 15-20% of patients.

Stem cells could fill the gap for AICLI options

Stem cell therapy is a promising option for these otherwise no-option CLI patients. Being one of the most promising stem cell therapies, purified CD34+ cell transplantation (PuCeT) has demonstrated favourable short-term results, but before now no one had investigated the long-term outcomes.

In this new study, researchers at Zhongshan Hospital (affiliated with Fudan University) in Shanghai tracked 27 AICLI patients for five years after each had received an intramuscular injection of PuCeT to treat their disease.

Commenting on their assessment criteria for the study, Zhihui Dong, MD, in the Department of Vascular Surgery at Zhongshan, said: “The primary endpoint – major-amputation-free survival rate – as well as secondary endpoints such as peak pain-free walking time and the scale of the patient’s pain, were routinely evaluated during the five-year follow-up period,”

The results showed that the major-amputation-free survival rate of these patients was 88.89%, the pain-free walking time increased nearly six-fold and the level of pain they experienced was reduced by more than half.

“Notably, in 17 patients (65.38%) not only were their limbs saved, but they also fully recovered their labour competence and returned to their original jobs by week 260. PuCeT demonstrated long-term efficacy and durability as a treatment of AICLI, not only in achieving limb salvage but also in recovering the labour competence and improving the patient’s quality of life” said Dr Weiguo Fu, corresponding author and colleague of Dr Dong.

The study was published in STEM CELLS Translational Medicine (SCTM).