A step closer to preventing autoimmune response to gene therapy

Scientists in the U.S. have demonstrated an effective means of administering gene therapy in mice, without the dangerous autoimmune reaction that often occurs. 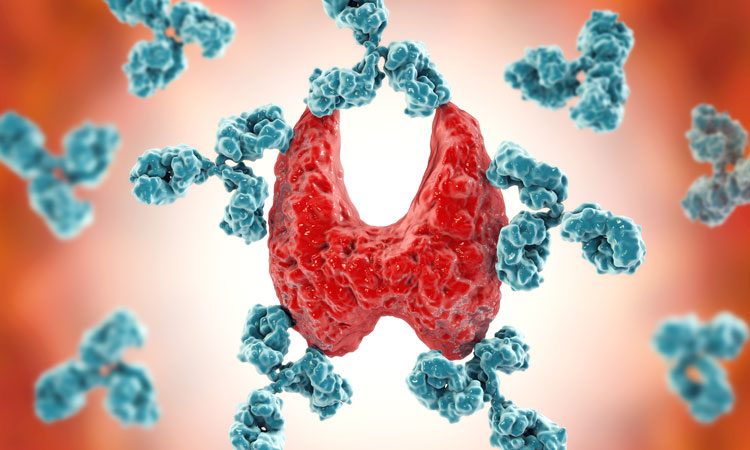 Stanford University School of Medicine researchers used a mouse model in an effort to counter the body’s autoimmune reaction to the normal protein that it’s encountering for the first time. The model they used accurately recapitulates Duchenne muscular dystrophy; a disease encountered in one in every 5,000 boys, which leaves patients wheelchair-bound by mid-adolescence and is typically fatal by young adulthood. It stems from a genetic defect that deprives skeletal and cardiac muscles of a working version of a protein called dystrophin.

Commenting on the value of their research, Lawrence Steinman, MD, professor of neurology and neurological sciences and of paediatrics at Stanford, said: “Gene therapy is on the cusp of becoming a mainstream approach for treating single-gene disorders,  but there’s a catch: If you give a gene that’s a recipe for a normal protein to someone with a faulty version of the gene, whose body never made the normal protein before, that person’s immune system will mount a reaction – in some cases, a lethal one – to the normal protein, just as it would to any foreign protein. We think we’ve solved that problem.”

Steinman, who holds the George A. Zimmermann Professorship, is the study’s senior author; the lead author being senior research scientist Peggy Ho, PhD.

Duchenne muscular dystrophy is the result of a single defective gene, making it an excellent candidate for gene therapy in which a patient’s faulty gene is replaced with the correct version. One way to do this is by co-opting viruses, which are simple entities that are adept at infecting cells and then forcing every invaded cell’s reproductive machinery to copy their own viral genes. For gene therapy, viruses are modified by ridding them of unwanted genes, retaining the ones necessary for infectivity and adding the therapeutic gene to be delivered to a patient.

However, the gene encoding dystrophin is far too big for a gene-hauling virus to take onboard. Fortunately, a mere fraction of the entire gene sufficiently generates a reasonably functional version of dystrophin, called microdystrophin. The abridged gene fits snugly into a viral delivery vehicle previously designed by Jeffrey Chamberlain, PhD, a co-author of the study and a professor of neurology, medicine and biochemistry at the University of Washington.

To get around the autoimmune response problem, Steinman and his colleagues spliced the gene for microdystrophin into a different kind of delivery vehicle called a plasmid.

Plasmids are tiny rings of DNA that bacteria often trade back and forth to disseminate important traits, such as drug resistance, among one another. The particular bacterial plasmid the investigators co-opted ordinarily contains several short DNA sequences, or motifs, that the immune system recognises as suspicious and to which it mounts a strong response.

However, some years ago, Steinman and some other Stanford scientists – including Ho and study co-author William Robinson, MD, PhD, professor of immunology and rheumatology – discovered how to replace those troublesome DNA motifs with another set of DNA sequences that, far from exacerbating the immune response, subdue it. This immune-tolerance-inducing plasmid has been deployed in clinical trials for two different autoimmune conditions, with promising results.

For the new study, the researchers used a one-two punch to deliver gene therapy and protection against an autoimmune response to the mice: viral delivery of the microdystrophin gene, followed by the plasmid-assisted induction of tolerance to microdystrophin.

At the end of the 32-week period, by which time the mice were the human equivalent of young adults, the ones that received the microdystrophin-loaded plasmid had significantly greater muscular strength and substantially more dystrophin-producing muscle fibres. They also had lower levels of key bloodborne signalling chemicals that carry inflammatory messages between immune cells, as well as weakened antibody responses to normally immunogenic portions of microdystrophin.

“It’s still early days here – this was, after all, a mouse experiment – but it seems we can induce tolerance to a wide assortment of formerly immunogenic proteins by inserting the gene for the protein of interest into the plasmid,” Steinman said. “We’ve seen this with the insulin precursor, in people who have Type 1 diabetes, and with myelin, in people who have multiple sclerosis. It now looks as if the concept may hold for gene therapy, too.”

The findings are described in a study in Proceedings of the National Academy of Sciences.